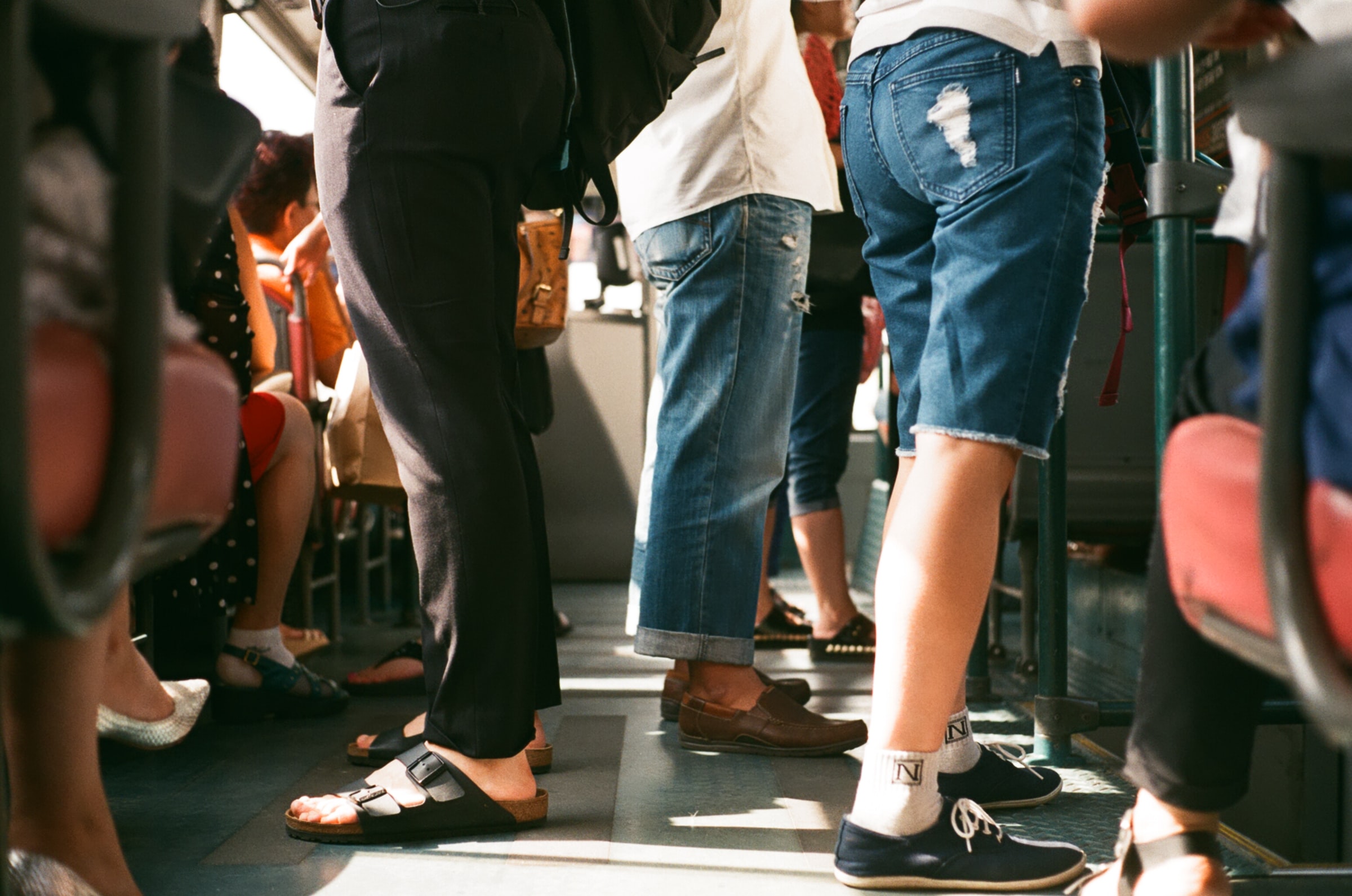 Throughout the COVID-19 crisis, public transit agencies have faced extraordinary challenges that have upended their day-to-day function. Balancing current circumstances with the urgent need for transit has proved to be an almost impossible task.

Transit agencies are experiencing a huge ridership plunge of anywhere from 50-95% due to social distancing measures. This drop has created a significant shortfall in fare revenues. Transit agencies’ typical 30-60% cost recovery from fare-box revenues has almost entirely evaporated. Due to the nature of this crisis, many believe that the ridership these transit agencies rely on will not rebound quickly.

Conversely, with the economic downturn, agencies that rely on sales or payroll taxes for revenues will likely be dealing with budget shortfalls too. Recessions put a variety of different pressures on transit agencies as seen after the crash of 2008.

Restrictions on public movement are likely to remain until a vaccine can be widely administered. Even when restrictions are lifted, the shift to remote work and the public’s lingering uneasiness with taking mass transit will mean ridership could take years to recover.

Measures implemented to protect transit workers and riders like vehicle capacity limits, rear door boarding, and frequent cleaning of stations and vehicles, will remain for the foreseeable future. This has required many agencies to purchase new equipment, materials, and commit additional staff hours.

Facing a serious lack in revenues and having to devote extra resources to their operations, many transit agencies have seen no other choice but to cut service to save on costs. The first round of emergency service cuts made by many transit agencies in response to the initial lockdown will probably be followed by even deeper premanent cuts. 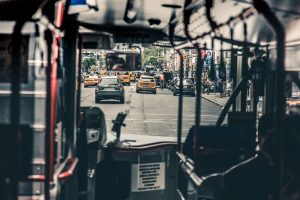 While service cuts may be necessary for survival, it could result in public transit becoming increasingly less feasible as a transportation option for riders.

For essential workers currently using transit and others who may rejoin workplaces in the coming months, service cuts will have an adverse impact. Riders could see increased wait times, extended commutes, and reduced transit access to different areas and destinations.

Transit agencies may ignite a chronic cycle of worsening service, further ridership losses, and falling revenues, recovering from which could prove difficult.

There is no easy path forward. The transit industry in both Canada and the US is requesting supporting funds from their respective federal governments. This might help stem complete disaster, but it is doubtful that enough funds will make it to all agencies to prevent drastic service cuts.

As transit agencies weigh new demand patterns and the ramifications of service cuts, one solution that is already helping balance these competing circumstances is incorporating on-demand bus service into transit operations.

For fixed routes with low ridership—the type of transit lines facing cuts—on-demand transit is the ideal replacement. In contrast to running largely empty buses across the city on fixed routes, on-demand transit operates only where and when riders want to travel, thus eliminating wasted driving and reducing costs. Fewer vehicles can cover more bus stops and riders do not deal with the long wait times of low-head bus routes.

Using on-demand service, transit agencies can quickly adapt to fluctuating demand by adding or removing vehicles from the system as needed. Unlike fixed routes that must have the same number of vehicles operating on them at all times to maintain reliable headways, on-demand buses can be added and removed in real-time. Agencies can cost-effectively deploy the exact number of vehicles needed at any given time and can still provide the same or better service while operating fewer buses.

Many agencies have services like this at a small scale, typically called demand response or microtransit, however very few cities have ever converted their entire transit service to on-demand. Until March 2020.

Belleville, ON, in response to Covid-19, transitioned to replace ten fixed routes running 13 buses with just three to five buses running on-demand using Pantonium’s software to control the fleet. The agency is successfully getting essential workers to and from work and has avoided laying off any staff.

The flexibility of the on-demand system is allowing Belleville to scale service to match demand. The alternative, simply cutting the number of buses on fixed routes, would have increased wait times to 60+ minutes. Rather, the handful of on-demand buses have kept average wait times to 20 minutes.

While reducing service or cutting routes altogether can have drastic effects on service coverage and transit accessibility, on-demand transit inherently achieves the opposite.

As lockdown protocols are slowly lifted and ridership rises, Belleville plans to expand on-demand capacity and then smoothly reintroduce fixed routes once warranted.

On-demand transit is not an alternative to entirely replace fixed routes. Transit agencies can use it to replace the least efficient fixed routes in the short term while bolstering service across a transit system in the long term. On-demand transit is the optimal solution for a time of lower ridership and will allow cities to continue providing vital transit service while avoiding the need to make service cuts.