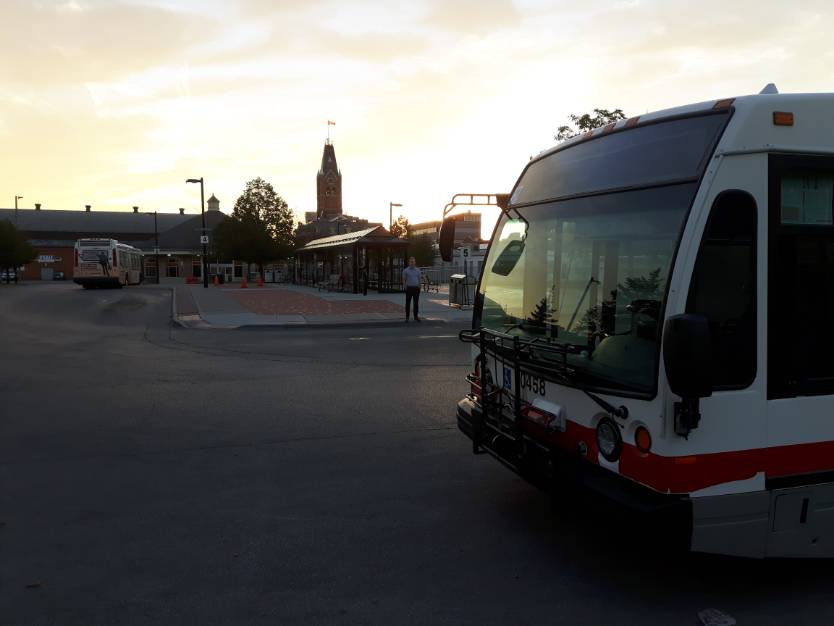 Pantonium is now in the midst of deploying our newest on-demand transit technology to a public transit agency in Canada. So far it has been running since September 17, 2018, ridership has doubled in two weeks, and the initial pilot is expected to last until January 2019. Here is a video containing interviews of citizens of Belleville about their hopes and opinions regarding the new service. So far Pantonium has learned a lot about how our technology fits into a public transit operation and how more places could adopt an on-demand service. Here are four major lessons from our ongoing pilot for transit and technology enthusiasts to consider:

We will keep you posted on news from the pilot. Do you think your area could use on-demand transit? Let us know in the comments.