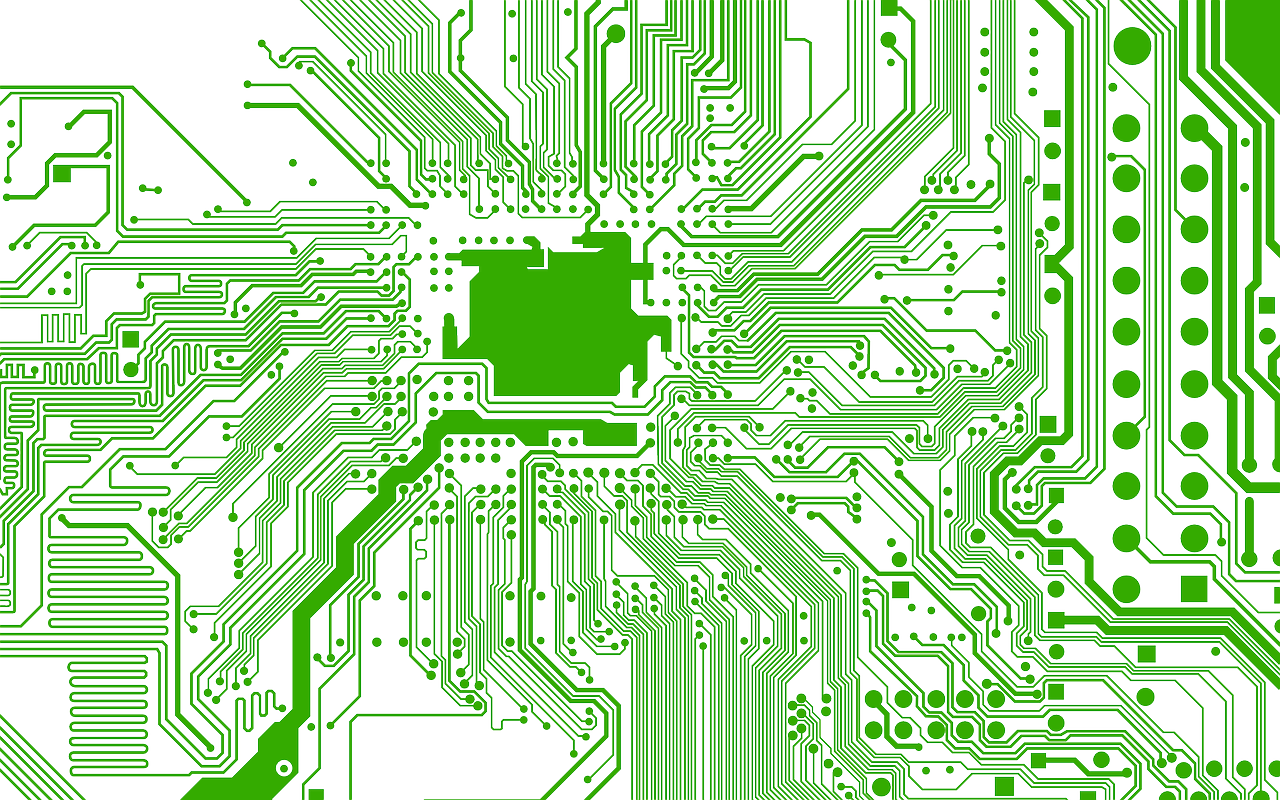 Before Self Driving Cars: The Immediate Future of Transportation

Self driving cars are coming. But it is going to be a while before they take over, so what can we do right now, with our current tools, to improve transportation today?

A report was released this year claiming that by 2020 there will be 10 million driverless cars on the road. The effects of this will be underwhelming. Regulations and insurance policy move much slower than technology, so most of these 10 million cars will still be “operated” by humans. We are seeing the beginning of this trend with the October 2015 update of Tesla cars, that came with an “autopilot” feature. Which according to the company’s CEO, Elon Musk: “works almost to the point where you can take your hands off… but we won’t say that. Almost.” This is how the first decade of self driving technology will be rolled out for consumers; haphazardly and ambiguously, to evade regulations and insurance liability. That’s pretty cool, but not going to have much impact on day-to-day transportation; other than making driving less tedious and producing videos of autopilots going awry.

So that is the future of driving for the next 10-20 years, we just need to sit back and wait for car makers, technology companies, and governments to figure it all out. We must also wait for consumers to overcome prejudices against things that were once controlled by humans, that now control themselves. It took years for people to get over automatic elevators, people simply did not trust elevators, they were used humans operating them. Trusting a car that is driving itself and your family at highway speeds might also take some getting used to. But that is not all we need to get used to; there are even more ambitious ideas floating around about transportation. People are thinking about not only a self driving car, but a self organizing transportation system.

What the Silicon Valley tech dreamers are imagining is a network of connected vehicles working much like the internet. Wired Magazine had an interesting article about the self driving car as a means to change the “metastructure” of transportation. What Adam Rogers, the article’s writer, was suggesting is treating cars on the road like information:

“Connect these new systems and individual networks to each other and they self-­assemble into a transportation super-­network. It’s decentralized, offers multiple routes from node to node, carries any kind of person or thing to any kind of place, and adjusts itself in real time. That’s how the Internet works. (Remember when it was called the information superhighway? It’s like that, but for actual highways.)”

This is a process of dehumanization of transportation, as Rogers claims without a trace of irony or concern: “To the new transportation supernetwork, you and I are just data. It doesn’t matter where we want to go; it just knows how to get us there—faster, cheaper, and utterly in control.” This either sounds dystopian or awesome, depending on what you value, but it is also not as far fetched as it appears. The precursor technology for this new network approach can have a huge impact on transportation today.

The disruption of transportation already began a few years ago with the deluge of Transportation Network Companies (TNCs) like Uber and Lyft. They began by crushing inefficient taxi monopolies; with technology that takes as much human effort out of transportation as possible. Smartphone based applications can connect riders with drivers, and do the routing and billing for driver. We can also use software to do: multi loading and ride sharing, route optimization and automatic dispatching. Things that can turn a small fleet of vehicles into an incredibly effective people transport system.

You still need drivers, and you might still need some dispatchers, but a fleet using algorithms to run, rather than human judgment, is a whole new beast in the transportation industry. With technology we can drop the marginal cost of motor transportation. If you make transportation easy and cheap then enough people will use it and then it only gets easier and cheaper to provide as you scale the system. Public transit can do the same thing, forgot self driving buses, you just need networked buses and networked riders and a flexible system to bring the service and the riders closer together and do it all dynamically.

The future of transportation is already here. Change can come fleet by fleet, rider by rider. We do not need to wait for self driving cars to become mainstream. We have the technology to create a new “metastructure” of transportation today and it is for sale, email us here for a demo.