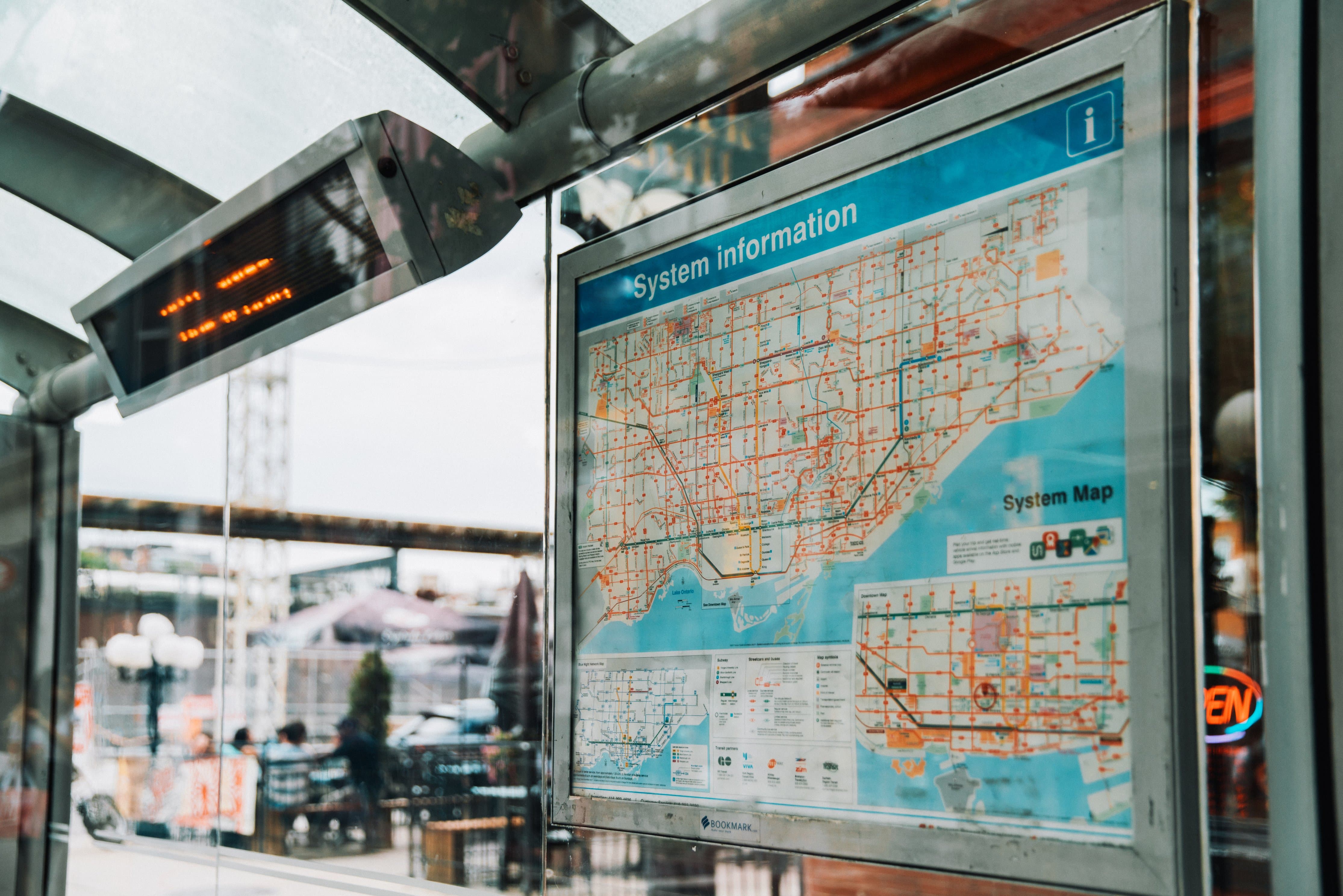 A booming Toronto has undergone stunning growth over the past decade. But for a city exploding in economic and social cachet, it boasts a transit system struggling to catch up.

Suffering from decades of underinvestment, TTC ridership is consistently declining at a time the city is adding tens of thousands of new residents each year. Recent transit projects, like the Line 1 subway extension, don’t do much to connect neglected communities to the transit system.

In many parts of Toronto, where there is no direct access to rapid transit like subways, the bus is still king. While bus service on major roads in suburban Toronto is relatively frequent, many parts of the city are considerably underserved by transit, especially at off-peak hours. People living in specific pockets of Etobicoke and Scarborough, as well as communities like Flemingdon Park, suffer bus service that is infrequent, offers low capacity, and is often late.

Most of these areas are low-income neighbourhoods home to the working poor and new immigrants. These Torontonians, who rely most on transit, get subpar service while paying a higher portion of their income for the privilege to use it. People travelling across the suburbs, to attend a class or going home after a night shift, face regular hardship to get around. More buses running at higher frequencies would improve service in such communities but is financially unfeasible with low population density.

Use On-demand to Boost Ridership

Nonetheless, Toronto must reverse its declining ridership and provide the city’s most vulnerable with better transit mobility. The solution lies in the TTC doing more with the resources it already has and making smarter use of its vehicles. The TTC needs to consider innovative technologies, like the EverRun transit software offered by Pantonium, to deliver better service, increase operational efficiency, and lower costs.

EverRun allows transit agencies to offer riders an on-demand transit service using their current bus fleet, without any new infrastructure. People are able to book trips online, to and from any transit stop, at the times they choose. Instead of riders planning travel to fit an inflexible bus schedule, the bus operates based on when and where the rider wants to travel.

Every piece of data like user pickups and destinations, traffic conditions, and bus location is analyzed in real time by EverRun’s algorithm, which then autonomously optimizes the bus route to maximize efficiency.

The city of Belleville implemented EverRun for its late night buses in 2018 and produced strong results. A bus service, featuring low frequency and largely empty buses, was transformed to provide convenient service that boosted ridership by 300% and service area by 70%. At the same time, overall vehicle mileage decreased by 30%.

Without the need for new capital investments, the TTC can connect underserved areas with an on-demand transit service that increases transit accessibility, attracts new ridership, and reduces operational costs.

By many standards — jobs, population, construction — Toronto is thriving. Still, it’s a city with a transit system that can be inequitable and inefficient. Toronto and the TTC should incorporate transit software like EverRun to help get people in this city moving back up to speed.