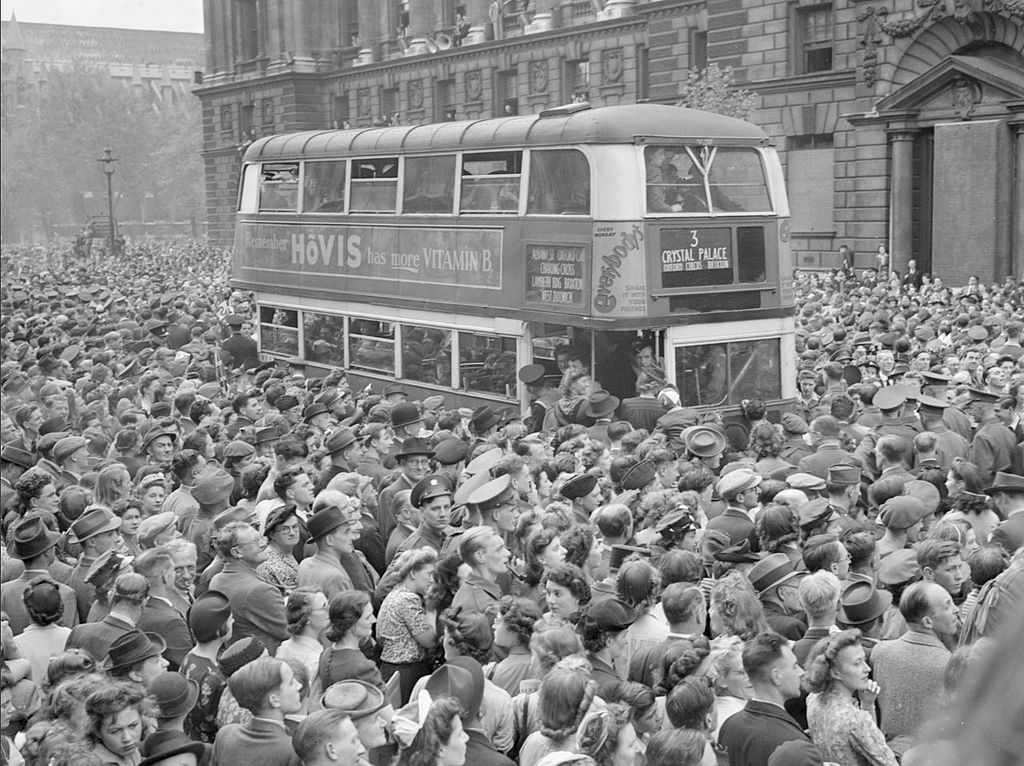 How do you get everyone who wants to ride the bus onto the bus? The general principle has been more routes with more buses on them. Sometimes a public transit operator will get clever and make their routes better, like in Houston. At Pantonium, we believe in working smarter, not harder and advocate for a bus system that responds on-demand to riders. This is not a novel concept but it is denigrated by many as inefficient. So last week I promised to answer this question: does it make economic sense for public transit operators to adopt a flexible bus service?  My short answer is sometimes. This is given in a long way in a report by the Transit Cooperative Research Program (TCRP): “sometimes the costs per passenger of providing flexible public transportation is higher than fixed-route service”. I would go further and say that most of the time the cost is higher. According to the National Transit Database in 2007, the national averages for operator cost per trip for demand response service (paratransit) was $26.95, for a fixed route bus the cost was $3.21, and for one of the most efficient flexible bus routes the cost per trip was $6. This fact is why flexible bus systems are used so infrequently by transit operators, they cost slightly more. However, that is not always the case, and although flexible routes are not going to work everywhere, in several specific circumstances they can be overwhelmingly the right choice.

Let’s look at the Potomac and Rappahannock Transportation Commission (PRTC), you probably have not heard of them, but you should. They have one very flexible and very efficient transit system operating in Northern Virginia. Their service area is roughly 236 square miles and has a population density of 1,180 persons per square mile, and they have two separate bus services: Metro Direct and OmniLink. Metro Direct is your typical fixed route bus service, delivering commuters from their suburban and exurban homes to their jobs in Washington DC. OmniLink on the other hand is a flexible bus service mainly serving the disabled, seniors, youth, and low-income workers in lower density areas. PRTC was the first automated flex-route project in the US and it’s success has to do largely with their technical infrastructure. PRTC has annualized spending of $165,000 on Intelligent Transport Systems (ITS), which according to TCRP “is more than offset by capital savings alone”. The ITS systems allow the operators and drivers to have information on vehicle location in relation to demand and schedules. What is more important is that unlike most flexible services this one operates optimally.

Six OmniLink lines operate as fixed routes and schedules but with deviation upon request. Deviations requests can be made within a corridor of ¾ mile on both sides of the set route and can be made ahead of time, and can be made recurring, there is a $1.00 surcharge for able-bodied customers. The off-route trips are subject to availability and limited by on-time requirements,  their current policy is to allow only 5 minute delays for deviations. The OmniLink service uses ADA compliant vehicles which allows the PRTC to use this service as a paratransit service, thus removing the need for the provision of another expensive service. A key takeaway from OmniLink is its cost per trip average. PRTC  reported a 2007 cost per trip of $5.38 for OmniLink flexible service and $7.59 for fixed route service. This is one of the few examples of a flexible service outperforming fixed route service in the same area.

OmniLink can be considered a successful example of flexible bus service offered by public transit, the question is if it can be applied elsewhere. Some of the critical numbers discovered by the TCRP are the various measures of productivity of flexible bus systems. For OmniLink, they carry around 15-16 passengers per hour (pph), some other surveyed systems reported productivity rates as low as 4 pph, which would explain the high cost of some flexible transit.  According to the TCRP, flexible bus services are overwhelming found in rural areas (up to 6,000 square miles) with very low-density populations (5 to 100 persons per square mile) also in small rural communities with low-density populations (100 to 500 persons per square mile).  Yet OmniLink and a handful of others work in areas with low/medium density (500 to 1,000 persons per square mile) to medium/high (1,000 to 2,000 persons per square mile). There are examples of large urban areas also using flexible bus services under specific circumstances, Santa Monica is considering a flexible, on-demand night bus service in the Los Angeles metropolis. Flexible service, used in conjunction with fixed can help move choice riders out of under served areas and on to main routes, it can also help cover vast “transit deserts” that would otherwise be uneconomical to cover. As a rule of thumb, for those who worry about the efficiency and cost, at the recommendation of the TCRP, if you have a fixed routes with a productivity of between 5 and 15 pph than a flexible route might be a better option for both your operating costs and for customer service.

My point at dredging up this undoubtedly boring minutia of small time transit research is to simply show it is possible to run an economical bus service with flexible routes. Not only is it economical, but it can also solve common problems such as removing the need for a parallel paratransit service which are guaranteed to lose money and providing service to areas that would cost too much to cover with fixed routes. A final note, the OmniLink service does use good technology, they have been investing carefully since the the mid 1990s, but in the past 10 years there have been radical advances in what can be done with transportation systems. The start up costs are so low that private companies can now compete with public transit, which means that publicly subsidized operators should seriously consider what they are spending their money on.

Flexible routes are not a silver bullet, they are not for everywhere. But as the TCRP report shows, they have been done, they are viable, and Pantonium is here to help. We can free your buses and bring transportation systems into the 21st century with efficient technology and more competitive service.  Contact us today for a consultation.