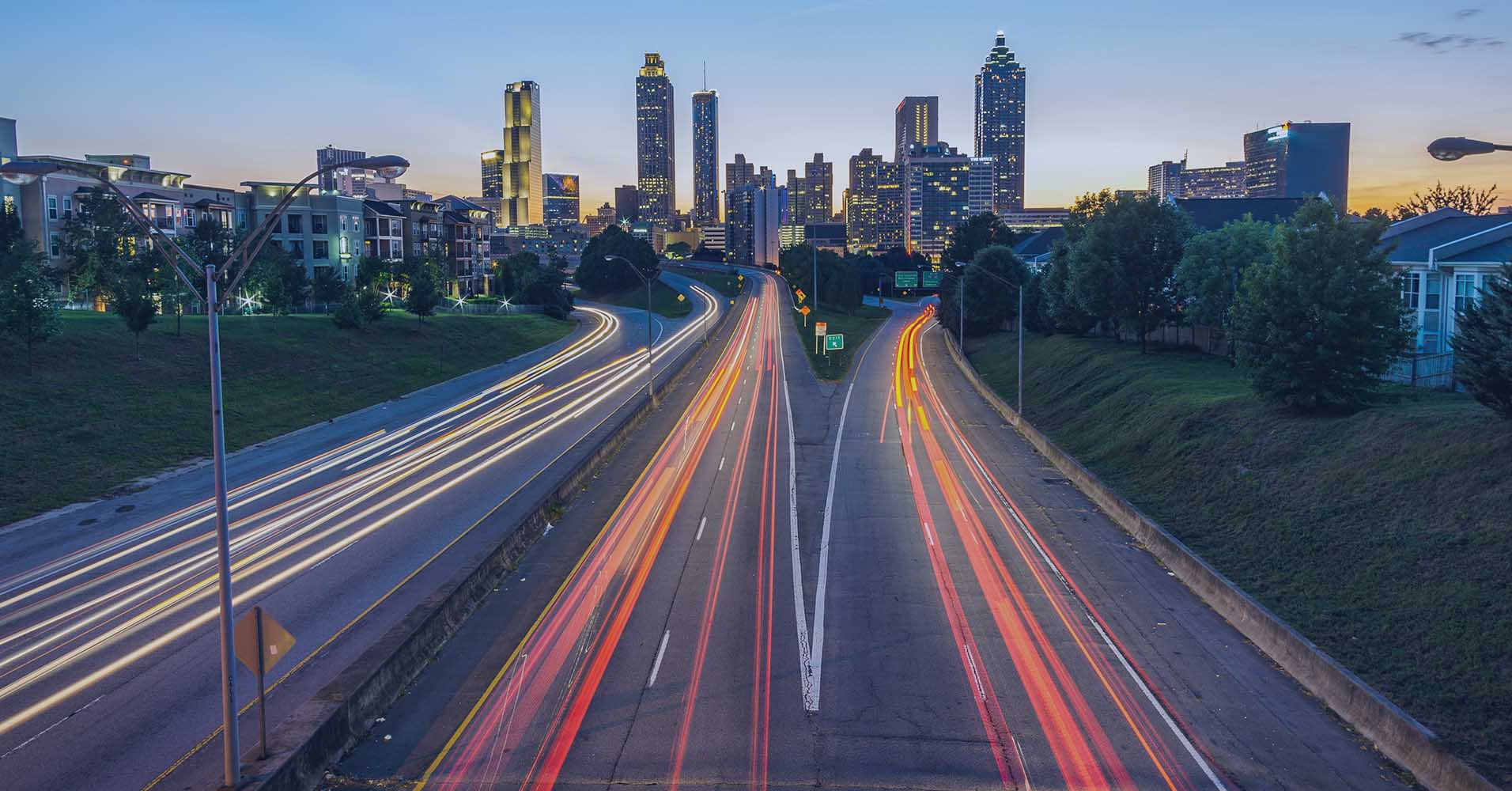 How to Beat the Sharing Economy

This is for the thousands of small businesses operating fleets of people transporting vehicles in North America struggling to come to terms with ridesharing.

Most companies, regulators, and politicians are still trying to grasp the implications of the sharing economy for the transportation industry. The rise of ridesharing and “transportation network companies” (TNCs) has gone on long enough for us to see its impact and it has been either awesome or grim depending on your perspective. After Uber began to operate in New York City, the price of taxi medallions, normally a solid investment, has dropped 25% in just two years. In Toronto, there are now about 15,000 Uber drivers competing against 10,000 taxi drivers. They managed to put all those vehicles on the road in a few years. MaRS Solution Lab recently explained that this rapid rise of Uber was due to their “low barriers for entry” compared to becoming a taxi driver. There is however more to the story. The sharing economy itself is behind these dramatic disruptions so once we understand the sharing economy, we can all start doing something about it.

Here is the dirty secret about Uber and the sharing economy. These business models are all based on the exploitation of their “partners” capital. Traditionally, a business would combine an employee’s labour with machinery or some other capital that the owners invested in and then take the profits from that combination. In the new sharing economy companies are combining their employees’ (they call them “partners”) labour with the partner’s own capital assets. Uber does not own its cars, the drivers do. This is considered good for everyone as those cars were probably being underused. Savings are passed onto customers and Uber.

The trouble is that it is tough to compete against this model. Traditional transportation businesses that own their fleets have to pay for maintenance and have to generate the capital to buy vehicles. Not to mention the onerous amounts of insurance and regulations that must be overcome. These becoming increasingly challenging when attempting to expand into new markets with different regulatory hurdles. Most companies cannot afford the legal teams deployed by venture capital fueled tech start ups. But the primary challenge comes from the new trend of people “sharing” their expensive assets, how will businesses respond? (other than dying out like the taxi cabs of San Francisco).

Here are a few qualified suggestions to operate in the sharing economy:

1) Sell things that cannot be shared:

The easiest way to beat the sharing economy is by providing a service that is not going to be shared. For example, sedans are very common so we will see many people sharing their cars, but an ADA certified wheelchair lift vehicle is less common, so those types of ride will be shared far less. This strategy will only delay the inevitable, TNCs are already moving into the more complicated transportation markets. It started with sedans and if it has four wheels it will probably be shared very soon.

One of the main effects of Uber’s entry into the taxi market was a marked improvement in taxi service quality. There was a significant reduction in New York taxi complaints only months after Uber began to gain traction in the city. Due to the existential threat posed by TNCs, taxis have been forced to improve their long maligned service. As consumers are exposed to these sharing models, with lower prices and a different quality of service, they will begin to expect the same, if not better from traditional services. Providing comparable service is where technology really matters, the consumer facing applications used by sharing companies are the storefronts of the digital age, a company without one is already falling behind.

Many taxi and livery companies have positioned themselves as “not Uber”, so you see a lot of them claiming that they do not do “surge pricing” or that they have professional drivers not contracted partners. This line of argument is predicated on the belief that the sharing economy is not a trustworthy market for services and that most consumers will not do business with it. The economists Horton and Zeckhause in their 2016 paper on the “sharing economy” disagree, they see the sharing economy as the result of a long process that relies “heavily on the hard-won industry and academic experience in the design and management of online marketplaces. In particular, recommender systems and reputation systems allows P2P rental platforms to overcome market problems such as moral hazard and adverse selection.” The basic point is that masses of people are trusting these online sharing/rental markets. The facts on the ground suggest the sharing economy is here to stay and will only grow in breadth and depth.

That does not mean that the entire people transportation industry is going to be supplanted by TNCs. There are services that cannot be economically shared and there are customers who require a higher standard of service than cannot be provided by “partners”, but they are not going away anytime soon. Instead of competing directly against the sharing economy it is better to adopt some of their best practices like integrating smartphone applications into customer service, leveraging technology for growth into new markets, and keeping costs lower than competitors. The sharing economy is disruptive and dynamic, which is why it has been so successful, it is time for traditional businesses to be the same.