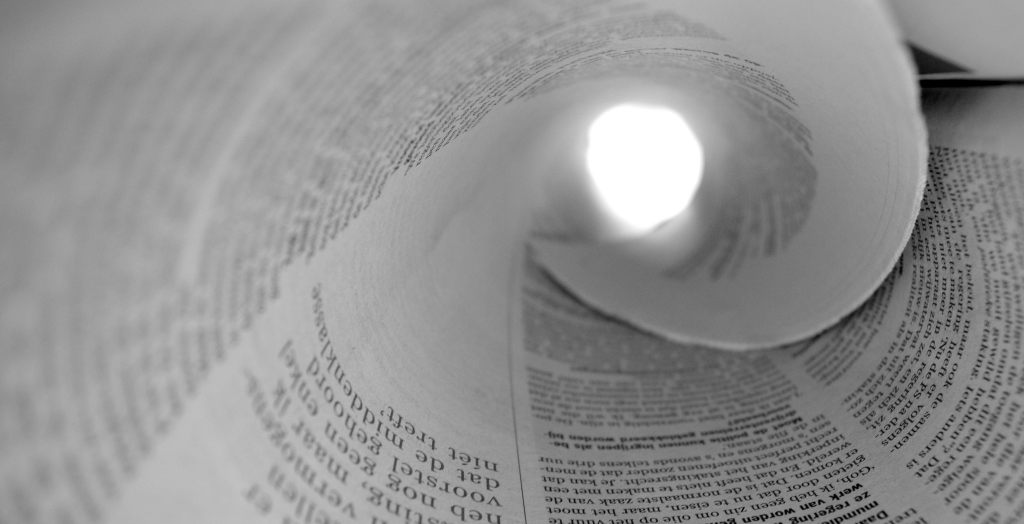 The “Interesting” News in NEMT

2016 is proving to be an interesting year so far in NEMT; mainly due to the actions of the government.  The American non-emergency medical transportation (NEMT) industry suckles comfortably at the teat of state and federal healthcare spending, ensuring the sick and poor can get to medically necessary appointments and procedures via government subsidized transportation. This means that all operators should keep abreast of political developments; not so much so they can influence them, but to better prepare themselves for change, and to plan strategically for the future. This year there have been quite a few developments: some states are not extending NEMT benefits to new Medicaid users, California is slowly crushing its NEMT companies beneath the weight of MediCal, one city is looking for tougher licensing for its medical transport vehicles. Finally, some interesting news in transportation technology, a self driving car from Google got into it’s first “at fault” accident, something we have all been waiting for.

Now that the Affordable Care Act (ACA) is being implemented across the country, states are reacting to it in different ways. In February 2016, the Government Accountability Office issued a report on several state’s efforts to exclude new Medicaid enrollees from NEMT benefits. Indiana, Iowa and Arizona have all asked for exemptions, Iowa and Indiana did so because they “wanted Medicaid benefits to look like a private insurance plan,” Arizona officials cited that the exclusion would cut costs. Officials from the exclusion states also claim that some expansion of coverage is better than nothing and that considering the political challenges “some concessions are needed for an expansion to occur”. Within these three states are collectively around 700 NEMT operators, who will not be enjoying the increase in demand from the ACA. There are 30 states which are expanding Medicaid, and are not excluding NEMT benefits; officials from some of those states reported that they “considered the NEMT benefit critical to ensuring enrollees’ access to care.” The current political and regulatory climate of states should be on the mind of any NEMT business trying to decide where to operate, a helpful map to see the expansion and exclusion states is provided by the GAO below.

In California, medical transportation rate cuts by MediCal is squeezing NEMT companies and their customers. According to an article by Chico Enterprise-Record, one company, Merit Medi-Trans can no longer bill MediCal for transportation because of these changes. NEMT operators and their customers, many who do not have any other affordable means of transportation depend on state funded programs to make the service possible. Policy decisions by the state, which reduce payment amounts below a certain point, or delay payments beyond a certain time, can seriously hurt the businesses that provide most of the NEMT services in the country. If their major source of payment is unreliable and slowly shrinking, the going gets tough. This can only be solved by either increased funding by the government or radical changes to an NEMT business model.

A city in Minnesota might require a new license be displayed on all medical transport vehicles due to concerns about them operating as taxis. According to the Faribault Daily News the Faribault city council held a committee discussion to require these licenses. Local NEMT operators argue that it is the taxi companies that should be watched more closely as they are providing NEMT rides without proper certification. It is possible, as suggested by the city Chief of Police, that some of the complaints against NEMT vehicles providing taxi service were made in error. Licensing would be yet another small hurdle for operators to overcome; but the reaction of the city to complaints is a good demonstration of the sensitivity of government to any

In transportation technology news, a self driving car from Google was at fault in an accident, this is the first time one of Google’s vehicles was damaged. Here is a video of the damage to the car. Thankfully, the only injury was to Google’s perfect driving record. The car was driving in autonomous mode with a human driver inside, the accident according to Steven Hall of 9 to 5 Google, occurred when the autonomous vehicle swerved into another lane to avoid a sandbag on the road, in that other lane was a moving bus, which the google car struck. The person in the vehicle believed that the bus would stop or slow down to let the car enter, and so allowed the car to make the move itself. Self driving cars are some of the most interesting technology developments of the 21st century, but clearly they need a lot more work. Pantonium would rather see autonomous transportation routing and dispatch systems, with human drivers, which we already implement with our customers.

That has been the “interesting” news for the NEMT industry for February. Nothing too shocking. In the long, long run we will all have to worry about sweeping regulatory changes to the medical transportation industry, and sweeping changes in transportation technology. But so far we can sit back and focus on what really matters. Improving businesses the old fashioned way with capital investment, innovation and hard work. And to all companies struggling with lower and lower margins, Pantonium has a simple solution. Lower your costs and increase your scale with technology. Contact us at info@pantonium.com for a consultation.