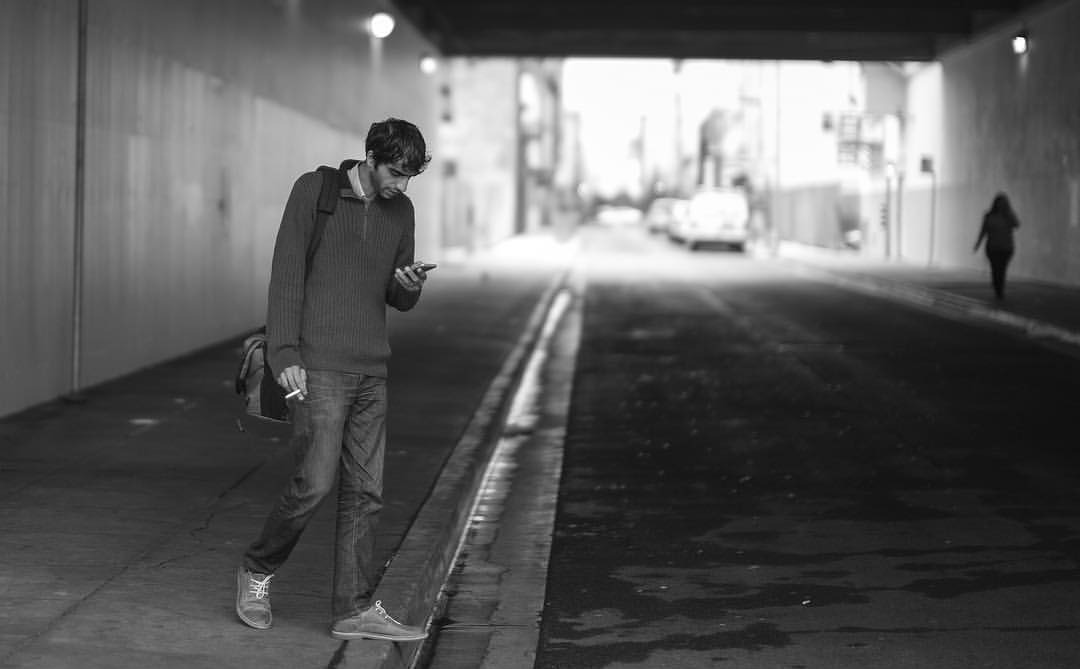 Three Reasons to be Underwhelmed by UberHop

Uber just cannot seem to stay out of the news and the city of Toronto seems to be fertile ground for them to harvest attention. Already in December there was a day long, raucous protests by Toronto’s cabbies which swept the news cycle with images of taxi clogged streets and suspected Uber cars dragging a cab driver down a street as he landed blows against the car’s window. Enraged cabbies are now a global phenomena as in almost every city they watch helplessly as their monopoly on personal transportation is eroded by disruptive technology companies. But now public transit is being under threat of being “disrupted” by Uber.

UberHop, which began operating in Toronto on December 15, 2015 is a shuttle or carpool service; blogTO called it:”essentially a bus”. UberHop cars will collect 2-4 brave souls; who pay 5$ to be picked up in several neighbourhoods around Toronto and taken downtown. The announcement garnered front page articles in major newspapers, and much commentary online. Some people were sceptical, referring to it as a publicity stunt. Others like the Toronto Transit Commission (TTC) have already got their lawyers looking into possible breaches of their monopoly. Public transit operators might be a tougher nut to crack than taxis.

Despite all this interesting noise there are three reasons that we should all be underwhelmed by UberHop.

Time will tell, but right now UberHop can generate a lot of news and discourse but it is not going to disrupt very much or change personal transport for the masses. But we can see the larger trend: technology and business are colluding to change transportation for better or worse and it is happening right now in the streets of our cities.