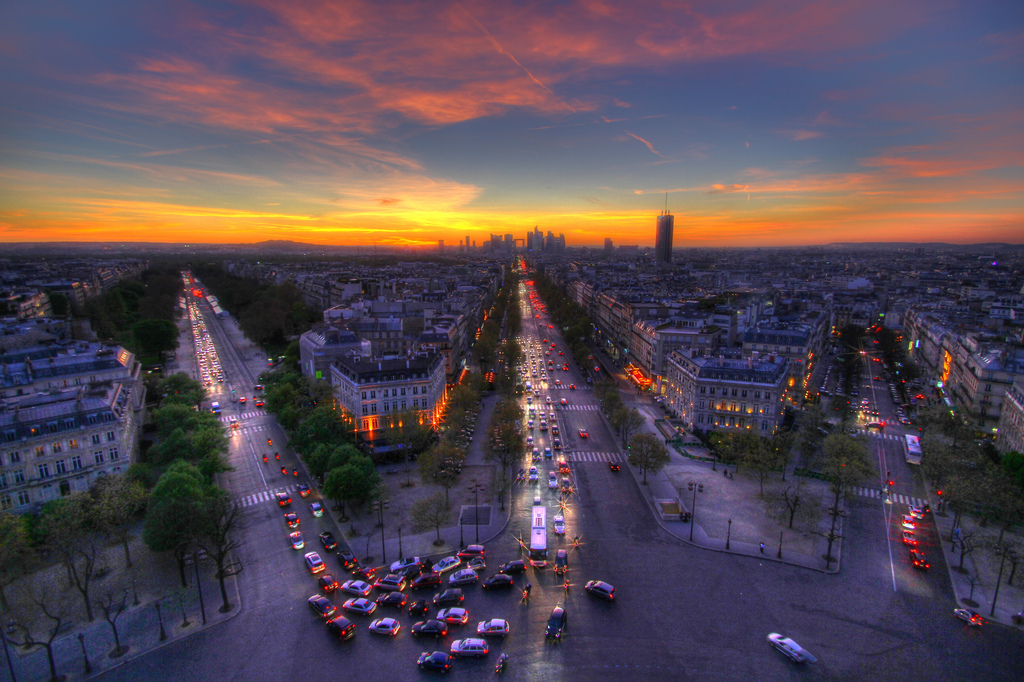 Europe: Why do we care about it?

Who can resist the opportunity for intercontinental comparisons? Today we ask: does North America do non-emergency medical transportation (NEMT) better than Europe? Patient transportation is one of those interesting industries that is never quite the same wherever you look. In America the federal government has mandated that the service be provided but let the states decide how. Most states have adopted some form of the brokerage model; where the state pays a company (a broker) to organize service providers and connect them with users. But every state in the US does things a little differently; mixing up the industry with unique regulatory structures. So if American federal and state governments can create such a convoluted system, imagine what Europe has done to deal with the same problem.

After North America, Europe is the second largest market for medical transportation in the world. They do not use the same NEMT service models, and several countries in Europe are in the midst of creating entirely new regulations for the industry. One commonality in Europe is that they do not use brokers, at all, the government and specifically health care providers connect patients with service providers. These service providers tend to be private businesses, but overall control and responsibility is with government organizations.

NEMT in the UK is usually called patient transport service (PTS), and as an industry it is currently undergoing significant changes and challenges. When PTS is required, healthcare providers in the UK will connect their patients with an appropriate service provider. Some regional PTS services are provided by the government through National Health Service ambulances. However, most patient transport services in Britain are now run by small and large private businesses. These are either contracted by individual hospitals or through Clinical Commissioning Groups (CCGs) which are associations of General Practices that work together to plan and design local health services in England. CCGs are a relatively new innovation, they assumed responsibility for funding and managing patient transport between 2009-2013.

A Crisis of Priorities: “Remember – Nothing about us without us”

The UK is experiencing a clash of priorities between costs and patients. Some CCGs are in the process of merging together their services in order to increase efficiency without extra investment. Meanwhile public groups like Patient’s Forum are leading a campaign called Sick of Waiting. They are demanding new regulations to improve the quality of service. They complain of long wait times, late arrival and departure times, they quote one unhappy service user: “Please start monitoring PTS service delivery in a way that includes the views and experiences of the service users as well as the statistics. Remember – Nothing about us without us”. Patient’s Forum wants guaranteed minimum wait times and other higher standards of service and who can blame them when people’s health outcomes are at stake. But can the currently reorganizing service providers adequately balance user satisfaction while minimizing costs? Only time will tell.

France: “France, this strange country where the taxi is the ambulance”

In France NEMT services are provided in three different ways, by ambulance, by light medical vehicles (VSL) and by taxi. When a patient needs transport to or from a doctor or hospital, they can take a taxi, VSL or ambulance, then make a claim to Social Security and be reimbursed. The patient’s facility or physician chooses whatever approved service with which they have contacts. In the past few years this model has been attacked by the French government because of the spiraling costs of taxis. It is estimated that taxis are on average 50 percent more expensive than the VSL option yet they are the fastest growing provider of transportation services in France. The cause of this was a regulation made in 1995 limiting the number of VSLs on the road; an ill fated attempt at controlling costs.

Going for Broke: Changes to the French model

France is still a long way off from the American style NEMT service, but they are making some interesting new changes. One of the purported advantages the brokerage model is that the brokers are made responsible for controlling the costs of the service. The French are starting to move in that direction; the Social Security Financing Act for 2013 mandated that hospitals award contracts to service providers that offer the most savings and increases to efficiency. This signaled the government’s desire to shift away from taxis to contracted VSL companies, which caused strikes across France by taxis. Taxi unions claimed that this would reduce quality of service for patients: “since they will be transported in groups, and will lose hours waiting to go home”. The government has ignored these critiques and as of 2014 new laws have been made with the express intent to encourage experimentation in the NEMT marketplace with the laudable goals of achieving better efficiency and customer service. It seems as if the French are moving from their decentralized model; toward a system where large companies bid to regional and departmental health providers to provide NEMT in the most cost efficient way. Does that sound familiar?

Conclusions: If you’re broke, you can still fix it

What is common to all providers in the non-emergency transportation industry is the tension between increasing demand for services and the need to control costs. But there are stark differences between North America and European solutions to that problem. In Europe, state agencies are encouraging change in the industry by getting directly involved in the process of bringing users and service providers together. In both the UK and France these changes are still in early stages. But they are relatively straightforward reforms like centralizing administration, encouraging experiments to find efficiency, and not allowing taxi drivers to run up astronomical costs. In comparison, many American brokerage firms are only focused on utilizing state granted monopolies to push down the prices of service providers.

The question must be asked if you want NEMT to be reformed and managed by contracted profit seeking organizations, or by government agencies who are forced to be responsive to the demands of the public but also to budgets. What we see in Europe is the nascent beginnings of this second method. They are changing their models to be rational, efficient, and effective and they are counting on these new programs to deliver quality service at sustainable prices, without paying for middle men to do it. Here in North America we should think about how much real progress, compared to Europe, that we are making in the industry.  So while we all wait and see how the European’s NEMT industry evolves, let us know what you think about the European and North American models in the comments.