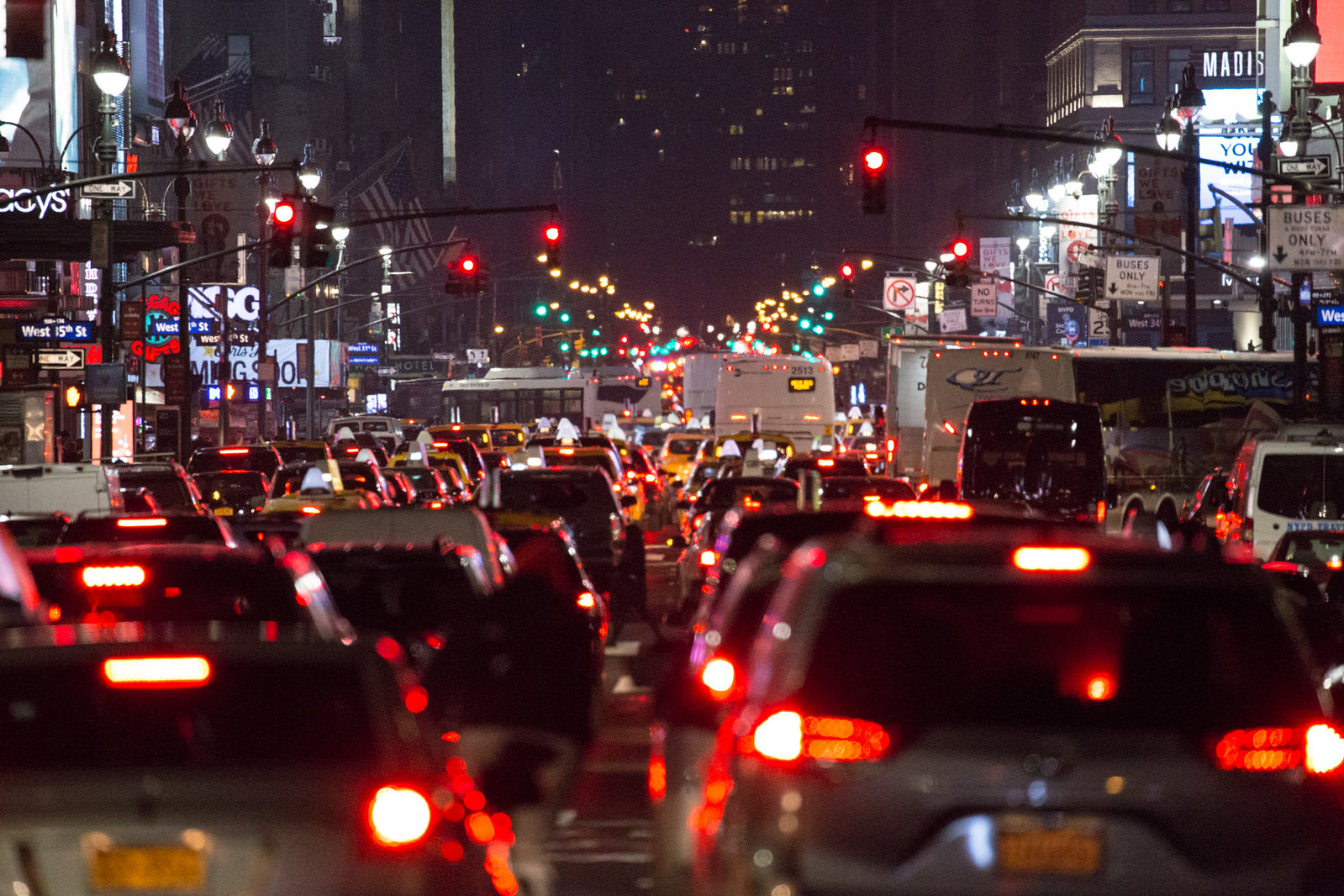 This is for anyone involved in transportation who could have their business impacted by the rise of Uber and the trip marketplace model. Interested parties include those involved in NEMT, public transit, self-driving cars and smart cities in general. Why you should be interested is simple. Every transportation sector is being disrupted, even helicopters, so when your stakeholders ask you what you think about Uber and its encroachments you will have some ammunition to explain what they can actually do and how that compares to your business.

To get us started let’s look at how productive Uber’s ride-hailing service is. Both public and private sector organizations live and die by the productivity of their vehicles. When we think of productivity we think of it in terms of trips per service hour. This statistic captures most of the major costs (vehicle operation costs and driver time) as well as the main source of income for transporters, trip revenue. More trips per hour equals more profits.

When it comes to people transportation productivity, an Uber on average carries 1.75-2.0 passengers per hour. For every 100 passenger requests in an hour they must have approximately 50-57 drivers in operation during that hour (Cook, Diamond, Hall, List, & Oyer, 2018; Henao, 2019). When compared to most taxi services this level of productivity is standard, but when compared to other shared transportation businesses it is dismal. It is even worse than microtransit, paratransit and non-emergency medical transportation numbers.

A major reason why these numbers are so bad is because of a lack of actual ride sharing. What do we mean by this? For the most part Uber only carries one rider to one location at a time. One argument is that people do not like sharing, therefore it is not the technology’s fault that it cannot get more than one rider in a vehicle at the same time. But Innisfil, Ontario tried to use Uber as their public transit and forced all their riders to share. If riders wanted their trip subsidized by the city they had to pick to the UberPool option. Despite this, over the course of two years the shared ride percentage did not go over 31%. This caused a death spiral of increased costs without increased economies of scale. Every additional trip caused a linear increase in the subsidy that the city had to pay. The end result is that public transit in Innisfil is now being rationed by the city to help contain costs. Even in big cities like Toronto, where demand is dense and where one would assume people are more willing to share, have shared ride numbers between 17% – 26%.

Beyond productivity per service hour we also need to consider what Uber vehicles do when they are not carrying people. Traditional fleet services see a significant source of costs coming from deadheading. There are many definitions of deadhead, generally it is any time a vehicle is driving without cargo or passengers. Most deadhead miles for Uber come from two sources. One when drivers are looking for riders and the other when they are driving toward riders once they have been dispatched to them. Uber’s numbers are not great as we see from some recent studies:

“The conservative (low end) deadheading percentage of ride-hailing (without commuting at beginning of shift) equals to 40.8%. This means that for every 100 miles with a passenger, a ride-hailing driver travels an additional 69 deadheading miles.”

A cause of this giant deadhead figure is the lack of any real form of fleet management from Uber. A private fleet operator that pays its drivers an hourly wage and owns the vehicles would want to reduce this number. The solution is to use route planning software and run global optimization on all the trips and all the vehicles, so that trips are linked together and vehicles routes are planned intelligently. But Uber does not care if a driver’s car is far away from a rider, they do not care if a driver chooses to drive around aimlessly waiting for fares. There is no economic incentive to reduce deadhead for a contract driver fleet and thus no technological effort to mitigate it. Only New York City has acted to force Uber and other TNCs to cut back on the overall supply of vehicles in the hope that the TNCs will increase the efficiency of their fleets. Other cities are catching on to this and the coming legislation and regulation backlash was a significant risk outlined in Uber’s IPO.

These operational setbacks have slowed Uber’s advance into public transit, right now they have very few direct partnerships with agencies. Rather than working for or with public transit Uber has decided to crush it. In their SEC IPO filing Uber clearly states they are in direct competition with public transit. Furthermore, 24% of all Uber’s booking come from just five cities: New York City, Los Angeles, San Francisco, São Paulo, and London. All of those cities have seen declines in public transit ridership.

The non-emergency medical transportation industry is also a target. Not only was it this relatively tiny market mentioned in Uber’s IPO, Uber has been slowly entering the market for years. Now Uber has over 1,000 partners using its services to provide medical transportation in the US. This is cutting off the traditional NEMT service providers from their sources of trips. As trips are being distributed directly from state agencies and hospital networks to Uber and Lyft drivers. The NEMT brokers like Logisticare are also either partnering with the TNCs or starting their own contract driver fleets to copy this model. Some argue this is against regulations but state’s are legislating in favour of Uber. In a massive new bill this spring Florida just opened up their entire market to the TNCs. This trend will likely continue as subsidized trips seduce cash straped health care providers.

With $90 billion in valuation Uber has a lot of weight to throw around. It will maintain unprofitable, inefficient services as long as the cash pile lasts or until its competition is eliminated. All transportation fleet operators should start preparing for a battle. It starts with improving fleet management beyond what Uber offers and maintaining your service in the face of incredibly unfair competition. Eventually Uber’s investors are going to want to turn a profit and the unsustainable operations will have to change. Until then we hope we can help.