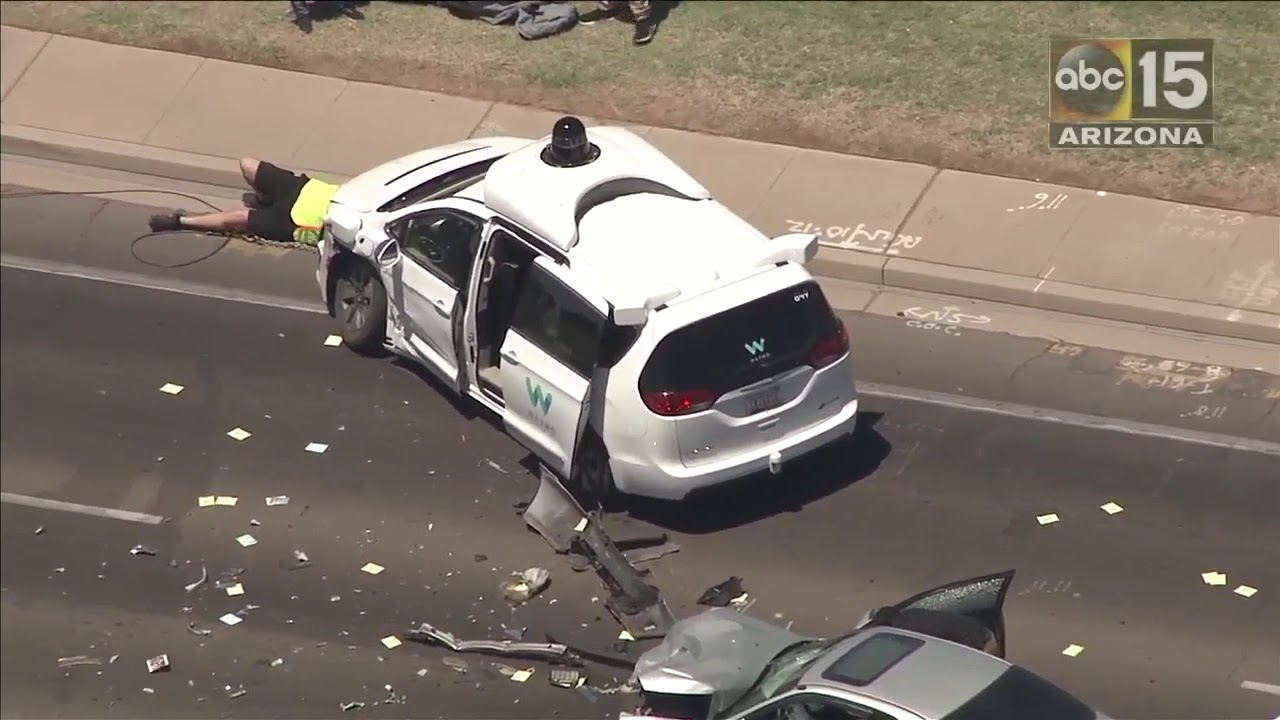 The State of Self-Driving Vehicle Fleets

The State of Self-Driving Vehicle Fleets

There is a lot to unpack when it comes to self-driving vehicles. In the past two years they have entered mainstream discourse and transformed from a science project to a multi-billion dollar industry. But despite the hype and venture capital investments into self-driving vehicles we are constantly asked: when will there be a level-5 robo-taxi? And can they save the world?

The concept of robo-taxis is the current goal of the most of the major players in the mobility industry. It is the hypothetical paradise where trillions of dollars will be generated and whole industries disrupted. In North America there are dozens of major players in the self-driving car commercialization race. One way to track their performance are the California DMV’s annual disengagement reports. The substance of these reports is the reported average number of miles vehicles can travel before their self-driving system had to disengage and have a human operator take over. The more miles per disengagement a car can drive the better your self-driving technology. Here is a chart of the data from the report for 2018: 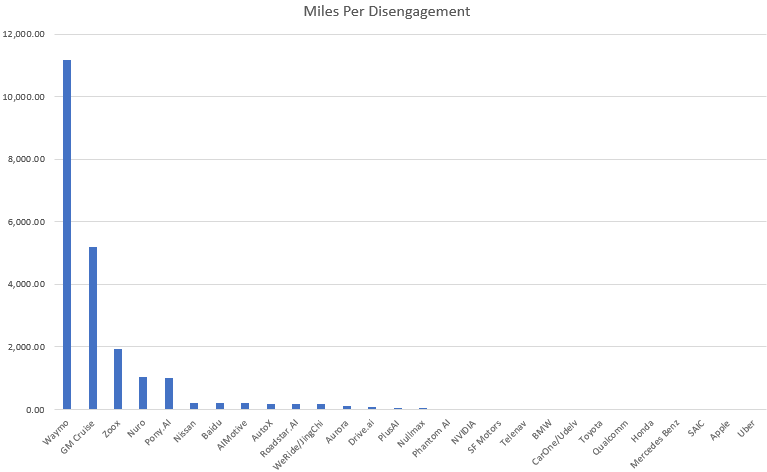 At a brush all these companies and their efforts can be categorized into three groups: the leaders who can travel at least 1000 miles without disengagements, the middling group that can go a few hundred miles, and the laggards who can barely get their cars out of the parking lot (Uber is a special case as they stopped all road testing in spring 2018). There are some important caveats on all these numbers and Wired has done an excellent analysis earlier this year to provide much needed context. They should be taken with a giant grain of salt. These numbers are self reported, they are not scientifically collected, and are vulnerable to gaming for various reasons. For example, one company might want to have boosted numbers so they can demonstrate progress to investors or their bosses so they only drive vehicles in easy areas and use narrow definitions of disengagements. Another company might want to position itself for ‘huge improvements’ for next year so they over report all their disengagements this year. Waymo, the clear leader in 2018 tends to drive in suburban areas in Silicon Valley and on highways, making them look even better. Compared to other leaders like GM Cruise and Zoox, who drive in more challenging downtown San Francisco. 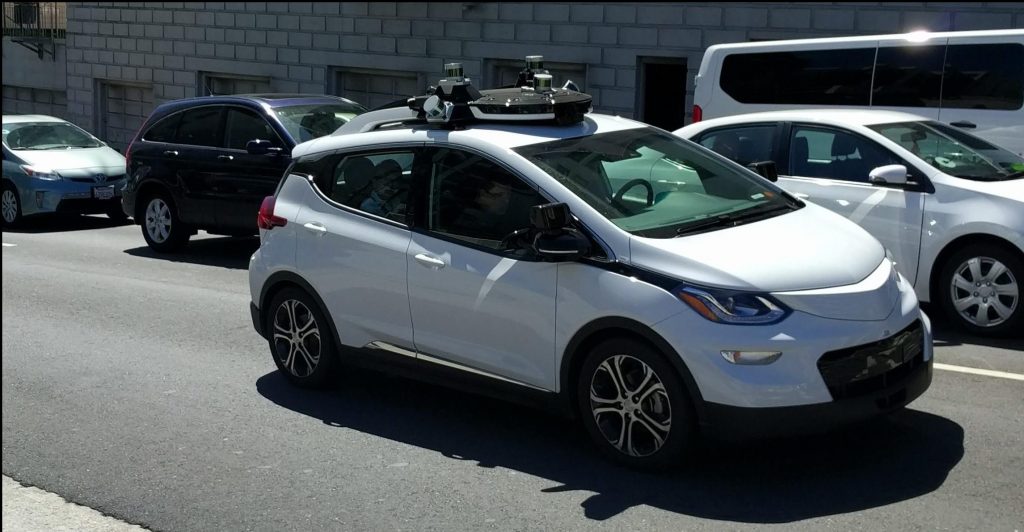 GM Cruise car in its natural habitat of San Francisco

Notable missing entries to the 2018 disengagements reports are Tesla and all of the autonomous shuttle companies. This brings up another important way to distinguish self-driving vehicle efforts. There are a few approaches that have significant differences in technology and potential commercial applications.

The easiest to deploy but also the least useful approach to self-driving vehicles is the shuttle. This approach uses small, purpose built 8-12 person vehicles, usually electric powered, capable of driving 10-30 kilometers per hour, to provided fixed route people transportation. There have been countless deployment of self-driving people mover platforms for decades. Usually in industrial settings like large warehouses and power plants. Public transit agencies and municipalities are beginning to experiment with these shuttles. In 2018, most autonomous shuttle pilots in North America were limited to fixed routes and single occupancy vehicles, few were even allowed on public roads.

How this type of autonomous vehicle service could be scaled up to replace personal vehicles or even current fixed route bus service remains to be seen. Especially considering the limitations of shuttle size, speed and ability to navigate actual city streets. So far Pantonium has not seen any on-demand deployments of these vehicles, which would involve taking shuttles off fixed routes, this seems to be a distant prospect. 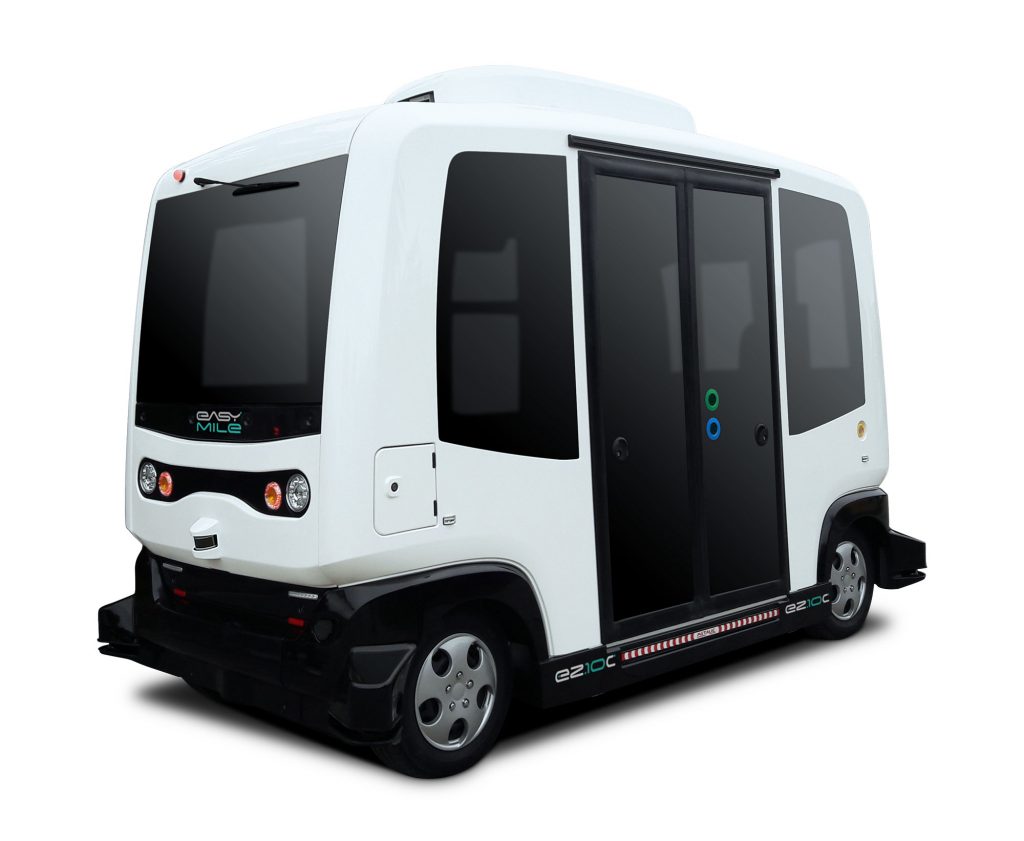 Contrasting the placid pace of the self-driving shuttle players is the ludicrous speed and ambition of Elon Musk and Tesla. Musk recently claimed to investors that Tesla would have 1 million robo-taxis on the road by 2020. However, like many other predictions made by Musk, this one is very optimistic.

Tesla’s approach to developing and scaling a self-driving car service is significantly different than other companies. Tesla cars are only using cameras as their primary sensors, not LiDAR, which is the mainstay sensor system for almost all other major self-driving cars. This is why they can keep their cars relatively cheap compared to other efforts. Currently Tesla cars have an ‘Autopilot’ option, a driver assistance module. Autopilot brings the cars to Level 2 autonomy. Musk’s vision for a million cars involves using their current cars to train a self-driving neural network by driving on the road and dumping the data back to Tesla. Then when the system is trained sufficiently all of these cars will apparently only need to have new computer installed and a software update to bring them all the way up to Level 4-5 autonomy.

There are two major challenges to this plan. The current rendition of Telsa’s autonomy technology is still getting into fatal accidents over and over again. Furthermore, Tesla might not submit disengagement reports to the California DMV, but they provided their own, which were full of statistical errors. Suggesting their self-driving platform might be even less capable than Tesla claims. The final issue with the Tesla robo-fleet is the fragility of the cars themselves. Numerous companies have already tried and failed to utilize Tesla cars as fleet vehicles. The widespread failure of Tesla fleets are due to the challenges of charging, maintenance, parts sourcing and overall cost of the vehicles. So assuming they can get their cars to level 4-5 autonomy, drivers might be wary about giving their expensive, status symbol cars to the grubby general public. 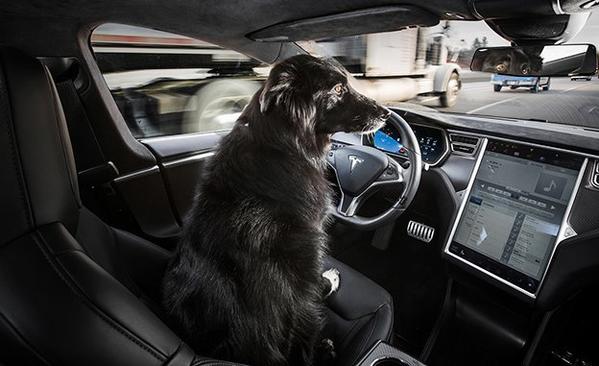 Potential use case for self-driving cars

Regardless of what company finally does get a safe, reliable car on the road at scale there is another glaring issue with robo-taxis: productivity. Even when you remove the driver and produce an incredibly cheap vehicle you still have operating costs and a need to make a profit. Researchers from MIT have shown in a 2019 paper that to be competitive with conventional, personally owned vehicles, the cost per mile for a self-driving car will have to be incredibly low, lower than 72 cents per mile. While they estimate a robo-taxi service will cost be between $1.58 and $6.01 per mile to operate. Their only proscription to make the robo-taxis more economical is to pump ads into the cars or have multiple people riding in the car at once.

This brings us to what controls the fleet of vehicles. Right now our taxi services, even those provided by ridehailing technology companies, are not very productive. That is because their central dispatch systems never try to maximize ridership in vehicles. One example is Uber’s attempt to provide public transit in Innisfil, Ontario. During this pilot Uber explicitly deployed it’s UberPool option to increase productivity. Even then they only achieved a shared ride percentage of 30%. This resulted in the servicing becoming so costly that they had to limit the number of rides people could take per month.

A decade from now if we have millions of supercomputer enhanced, neural networked robo-taxis that can drive forever without incident, they will become a traffic clogging costly liability without some intelligence controlling them to maximize efficiency. That will require real-time optimization deployed at a fleet level. In the meantime Pantonium thinks that the best way forward is to develop and deploy intelligent fleet management solutions to the existing transportation network to make it more efficient. And with climate change and congestion already massive problems, we cannot afford to wait for the robo-taxis to save us, we have to change our systems now. 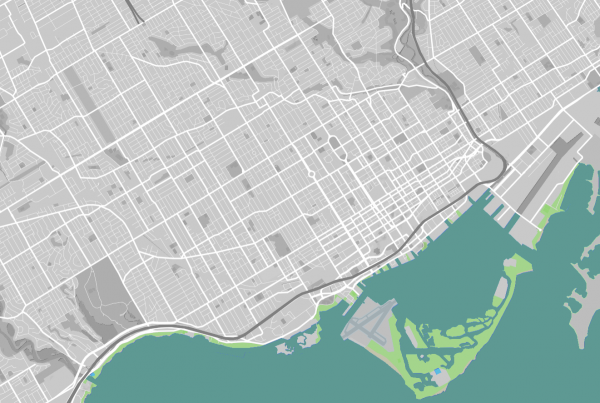 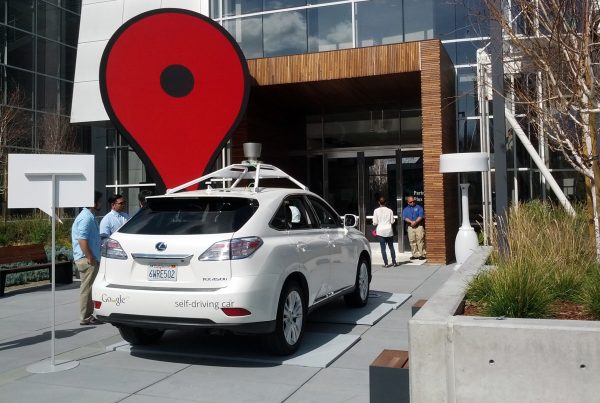 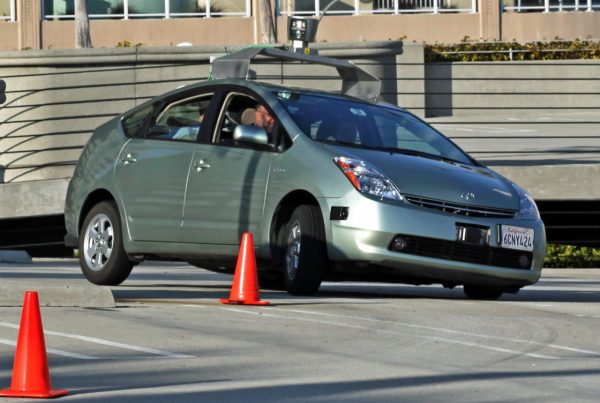 Get Ready for Shared Autonomous Vehicles