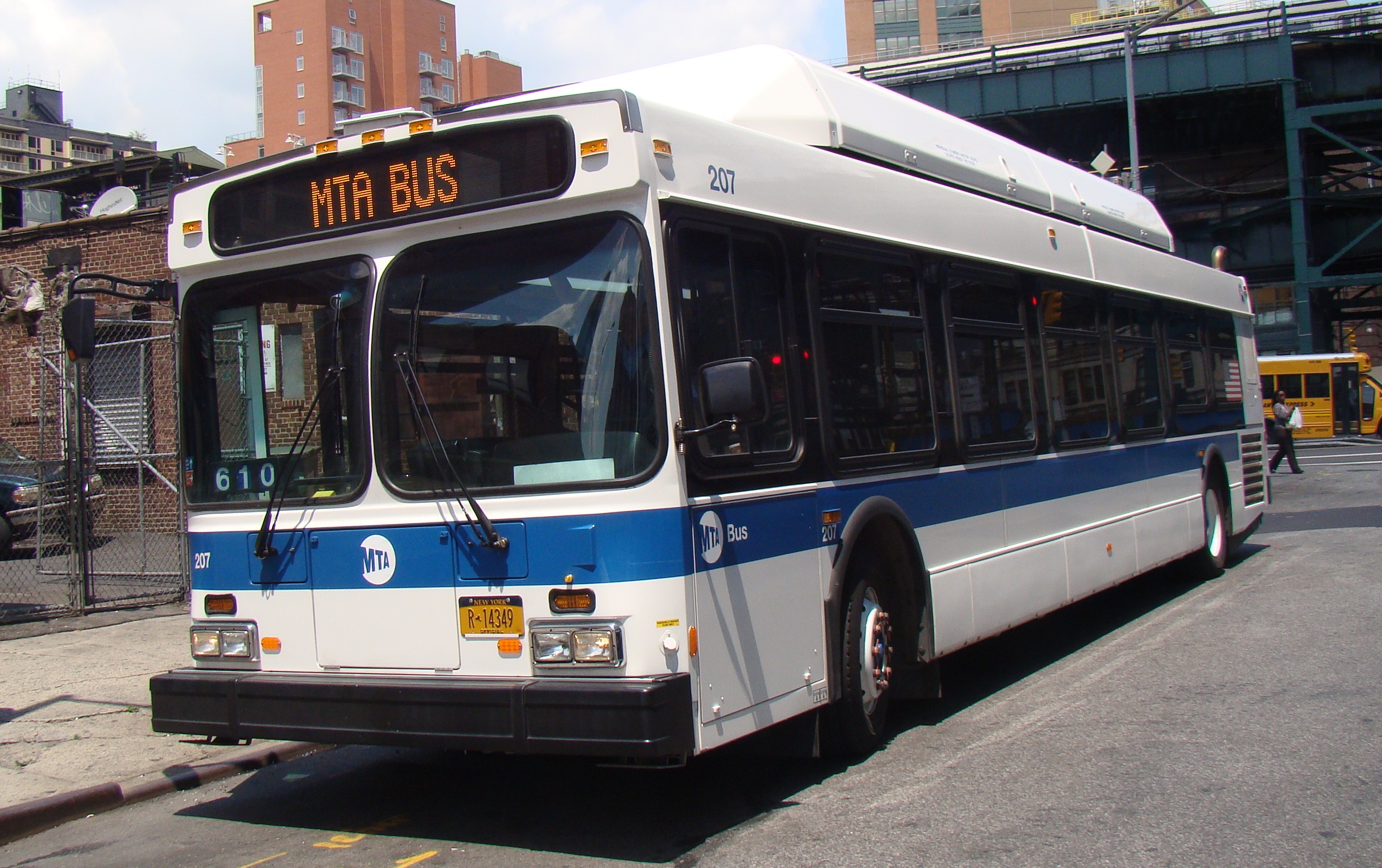 A Modest Proposal for the MTA Bus Company

A Modest Proposal for the MTA Bus Company

This is a post designed to push the boundaries of how the public transit industry considers its planning, operations and innovation strategies for road based transit service.  Specifically this is for New York City, and their Bus Optimization Challenge. Long story short, the MTA should get rid of some of their bus routes and replace them with a flexible, application based, stop-to-stop, on-demand bus service.  So should every other municipal transit agency in North America. This is not satire, this is backed up by real-life data collected in an on-going transit project.

Here is why: your average city bus can move 40-80 passengers per hour under ideal conditions. Consider buses running with high frequency on a straight line route, without too many stops, in a dense urban grid, with masses of people getting on and getting off all the time. Those types of conditions are perfect for buses. For small towns and rural areas this level of vehicle productivity is much lower. For the MTA Bus Company their average rider count per vehicle revenue hour is 38. Which is just above the national average.

But even for dense cities this rider count only happens under the ideal conditions. We all know transit cannot just operate under ideal conditions, it has a mandate to provide service everywhere. Buses sometimes have to be infrequent, sometimes they have to go through a low demand area. If a route is underperforming, let’s say the demand is not there and you are only getting 10-15 riders per hour you can cut the service and allocate the vehicles somewhere else somewhere with demand that needs high frequencies of buses. But you can only cut so much before it becomes a political problem. People are very protective of their routes, just look at the furor over Jarrett Walker’s proposed redesign of the Dublin Transit network. Even after months of consultation the proposal generated massive amounts of push back.

The typical reaction to the thought of changing fixed routes to an on-demand service is to compare such a service to taxis, TNCs or other microtransit projects. The difference between Pantonium’s EverRun On-Demand Transit (eODT) approach and the others is we are using normal sized buses, existing bus stop infrastructure and autonomous route optimization. The latter feature is something which very few technology providers actually have.

It is no surprise that other microtransit projects only operate as a modestly productive paratransit service, averaging just 2-5 riders per vehicle revenue hour. In Pantonium’s case we saw a monthly average of over 20 trips per vehicle revenue hour. That is on a night bus service in a small town. This is 3 times more productive than the best ever recorded microtranist solution.

In the MTA’s case there is an on-going process of bus network redesign, long overdue as some routes have not been changed for close to 100 years. This is where we really think an on-demand service can help. As shown here in the initial results of our Belleville bus pilot, a fast way to see where your ridership actually is and wants to go is to scrap fixed routes, and let people tell you where and when they want to go to any bus stop, then dynamically route buses there. After several months you can see clearly where the demand is clustered and where your vehicle supply should be.  In other words, before you wipe the slate clean, get a whole new slate. Free the buses, see where they end up. This will save you a lot of trouble on two fronts.

On-demand transit can solve both those issues. The bus only goes where there are riders and no one loses service. You pilot for a short period of time and decide how to design your network based on the results. This is an innovative way to generate hard data for a system redesign and still cheaper than hiring consultants.

Look at your bus network if any bus routes ever fall below 20 riders per vehicle revenue hour. Those areas would be feasible for a pilot project using eODT.

As transit operators you know best if such a service is feasible, but this technology is new, so consider this modest proposal. We all know your bus ridership is down, you have bus stops and you don’t know if they are useful. And you have a routes that you are starting to replace. Take a moment, eat your fixed routes, try something new. In this day and age it is the least insane thing you can do.