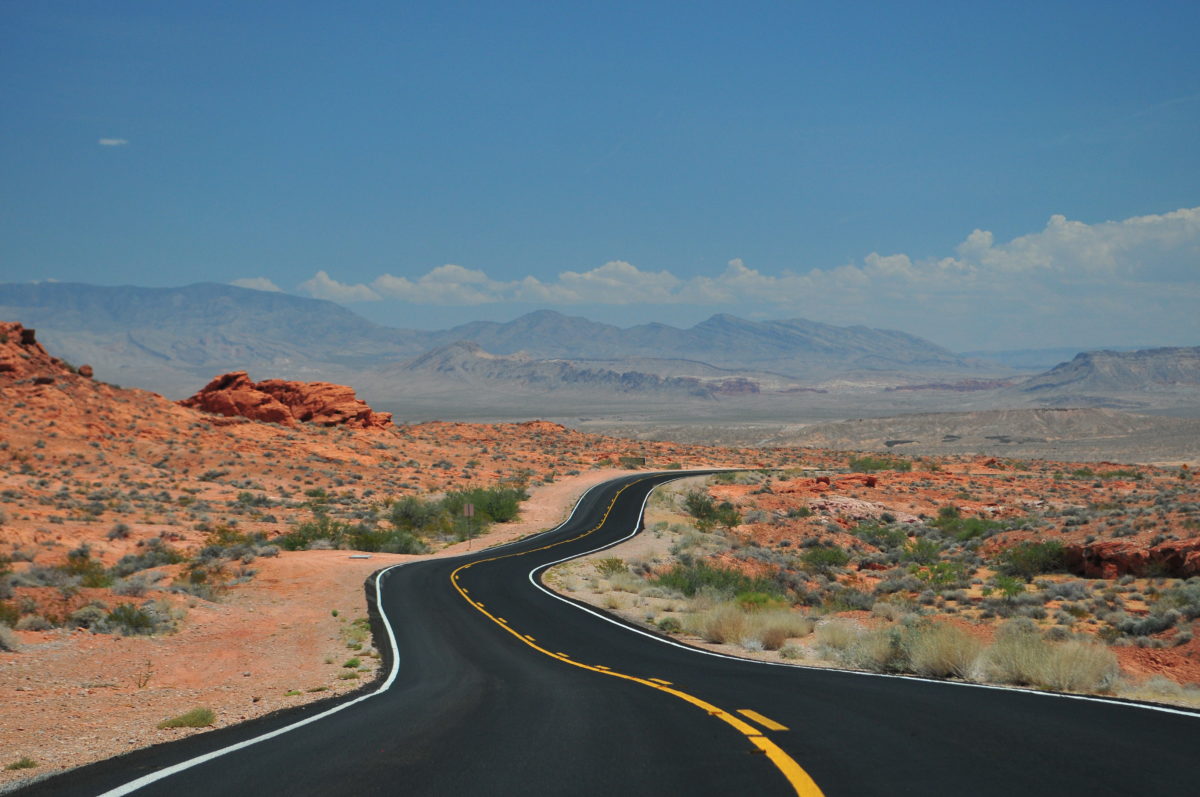 Two companies are operating in a large midwestern American city: Wilee Medical Transport and Road Runner LLC. They are non-emergency medical transport (NEMT) operators, equal in size, both with about 60 employees and fleets of 35 vehicles; they have been operating for 15 years.

Both companies are using the same technology system to run their business: it is a very basic combination of software and is largely dependent on humans to input data and dispatch drivers, invoices are also manually generated. The system works just fine for both companies, their employees are experienced and know the ins and outs of all its processes, but this is the definition of a legacy system: ”large and important parts of operations, that are difficult to replace and are supported by outdated technology”.

Both companies have seen technology change and also want to grow their business; their principles start to look at options. According to research 43% of companies rank mobile communication as their most important business functionality. The principles at Wilee and Road Runner are feeling pressure from markets and customers to embrace “hand-held devices” and the new crop of mobile communication applications. As one interview subject explained: “People really want instant correct information. And that might drive some companies to modernize to enable the legacy application to cope with those kind of information request.” Everyone wants “an app for that.” But there is more at stake than just making customers happy, companies must also considered the impact on revenue.

The principle at Road Runner LLC talked to a contact at a supply chain operation; they had recently replaced their inventory management legacy system with a modern one that allowed almost instantaneous communication between scanning guns and the system. This only saved 15 seconds per scan, but for an operation managing 40 million units per year this added up to savings of $2 million dollars annually. Other benefits of upgrading included happier employees. The contact explained that by giving his employees cutting edge technology they had more confidence and pride in their work.

The final point that impressed Road Runner, was their concern over their dependence on employee experience. Most legacy systems only work because of the accumulated knowledge of a small number of employees. In NEMT, dispatchers control the business, deciding when and where to send their vehicles based on their own experience and mental processes. If the dispatchers ever left, or if the business ever wanted to expand, they would be constrained by this dependence. These factors led Road Runner to scrap their old system for something completely different.

Meanwhile, Wilee Medical Transport was also looking into replacing their legacy system; but all they saw was risk. There are countless stories of failed legacy modernization projects, leading companies to throw out the new project and revert to their legacy system. And even when these projects were successful, they inevitably turned into second generation legacy systems. Wilee also found that legacy systems can last a lot longer than people imagine. There is a story about the Grand Rapids, Michigan, public school board’s heating and air conditioning system, which is still run by a Commodore Amiga, a personal computer released in 1985. It would cost the school board $2 million dollars to replace the system. Naturally, they are waiting for additional funding before they consider replacing the Commodore.The principal at Wilee decided against upgrading their system, believing the risk was greater than rewards.

The principle at Road Runner was aware of the risks and challenges of replacing their legacy system. To mitigate this Road Runner chose a way to completely replace their old system while moving the risk of adoption and maintenance onto a vendor. This is now standard in the industry. The vendor was a very new software as a service (SaaS) company, they sell software and the supporting infrastructure designed specifically for companies like Road Runner. The nature of the SaaS business model puts the onus on the vendor to maintain the system and keep it up to date. Road Runner escaped the danger of legacy systems and was able to focus on its core business of racing around the city providing valuable transportation.

Wilee Medical Transport continued maintaining its old but functioning systems. This has a subtle effect, as one Deloitte consultant explains: “Organizations imprisoned by legacy systems generally have invested in those systems at a level sufficient to keep them running, but insufficient for supporting strategic growth”. While sometimes legacy systems can spectacularly fail. That is not the risk for all of them, especially the simple ones. So Wilee kept racing after their competitor Road Runner, without any changes to their system. But then customers began clamouring for different service features. They wanted instant communication of information, something Road Runner and new operators were offering. But Wilee was stuck; as one report claims:“Inflexibility in legacy systems creates a lot of hassle for organization to cope with the new requirements… they cannot be implemented quickly enough… The impact of inflexibility would be loss of profit, loss of clients or in the worst case the organization will be forced out of the market.” This is the legacy system cliff; where maintaining their position in the market would require a change to their core processes, but their inflexible legacy system would prevent this from happening fast enough to change the course of the business. It ends with a dizzying fall when momentum finally runs out.

This was a hypothetical case study, but it is based on evidence and research about other business that did struggle with them. Legacy systems are usually a peripheral concern for businesses, but they pose a difficult challenge. Knowing when to upgrade, and how much to upgrade a system requires careful study of options and the risks they pose. Thankfully business do not have to do this alone! You can talk to us about your current system and your plans for the future in the comments below, or by emailing us at info@pantonium.com. A look at your legacy system could mean the difference between plunging off a cliff or staying on the road, do not delay.[/fusion_builder_column][/fusion_builder_row][/fusion_builder_container]