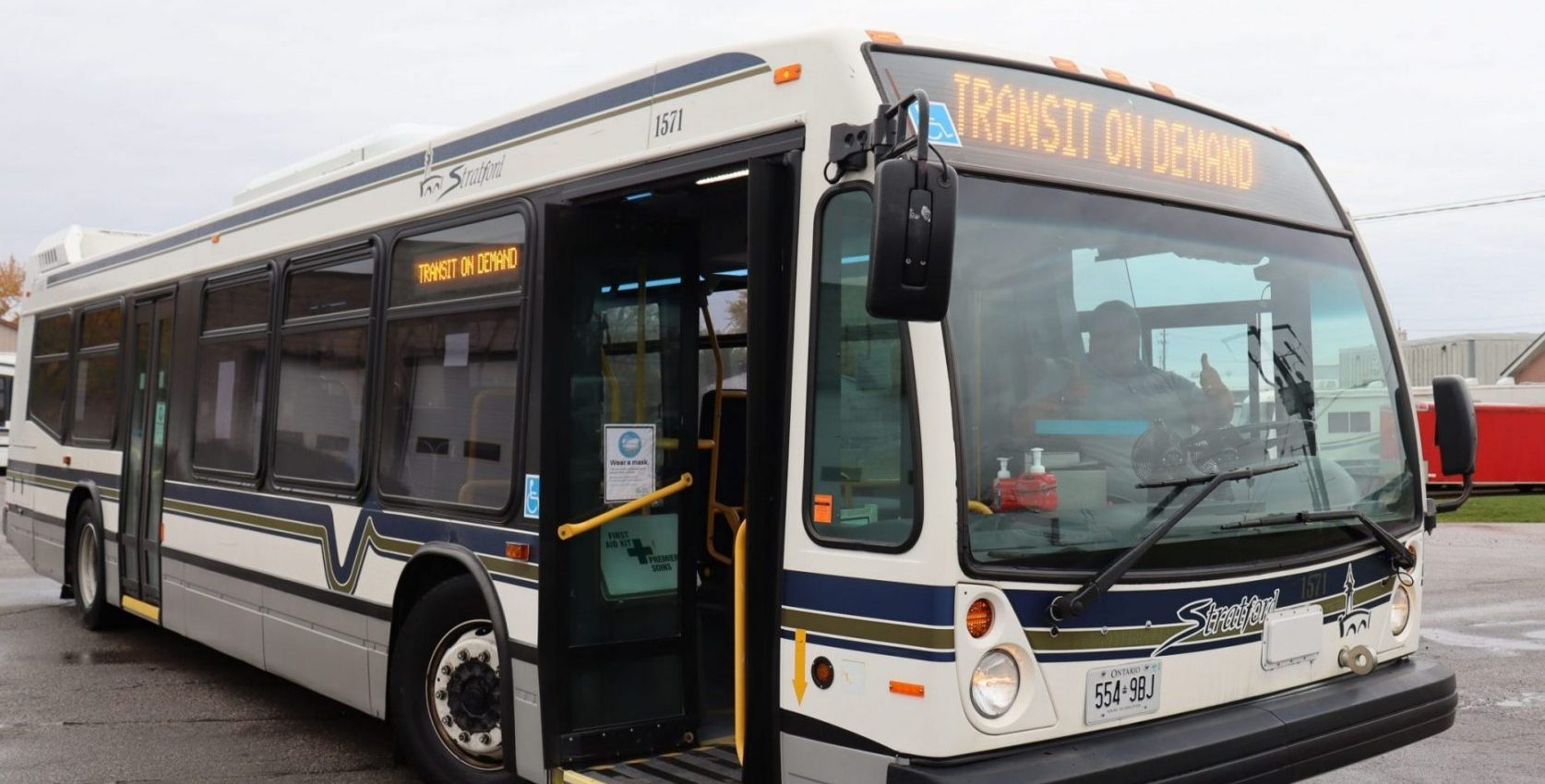 Funding for transit agencies is likely coming in 2021 to jumpstart the pandemic recovery and help get people moving as cities open up.

In the U.S., President-elect Biden has pledged to spend upwards of $1 trillion on infrastructure, some of which will be earmarked for transit projects. In Canada, the federal and various provincial governments have provided emergency funds for transit agencies which is poised to continue into 2021.

The big question for transit agencies is how to use this funding. Should they simply bring back the service they were forced to cut and continue to operate as they always have? Or could this be an opportunity for transit agencies to explore new innovations that could improve how they deliver service?

How Well is Transit Delivering on its Core Purpose?

From its inception, transit has existed to transport as many people as possible to as many places as possible.

Many consider public transit a civic right, believing people should have the ability to travel anywhere in their city, in a reasonable amount of time, and at an affordable price. The reality is that transit agencies, for a myriad of reasons, were struggling to deliver on these standards even before dealing with the fallout from COVID19.

A lot of transit agencies resorted to cutting service to help stretch their operating budgets and stay afloat. While these cuts may have been unavoidable, they have had drastic effects for those who rely on public transit. 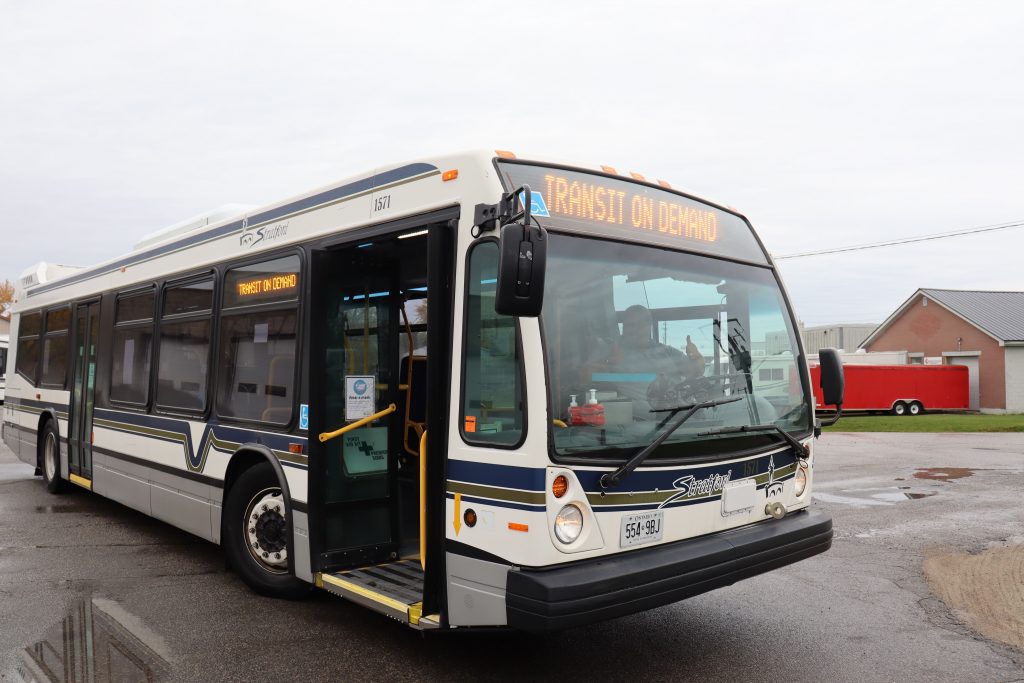 Folks doing essential work, often from disadvantaged backgrounds, are forced to use transit that is now even more infrequent and inaccessible, especially in low-density areas, and are suffering longer commutes.

To use incoming funding to simply reinstate previous service levels and return to how transit has traditionally operated would be an easy, but frankly timid, step for transit agencies. While it would incrementally improve transit for riders, the vulnerabilities of current service models would persist.

These vulnerabilities, namely the inflexibility and inefficiency of transit service, are what thrust transit agencies even deeper into the current crisis. Transit systems weren’t designed to adapt and operate productively at fluctuating levels of rider demand.

Returning to ‘business as usual’ will perpetuate these same shortcomings, something cities cannot afford.

Recovery an Opportunity to Test Innovations

For all the chaos the pandemic has wrought on public transit, there is also an opportunity for transit agencies to reassess how they deliver service and seek better ways of doing things.

Transit agencies should look to use some incoming funding to incorporate new innovations and technologies that can make a practical difference for their riders and the overall vitality of their operations.

Pilot projects can be a low-risk option for transit agencies to explore different ways of improving their operations. Pilots are a great way to test innovation because they are low cost, usually short-term in project length, and minimally interfere with or disrupt core services.

For example, with on-demand transit, a city could run a pilot project to replace their least productive fixed route over a six month period. With Pantonium’s Macrotransit solution, a city would require no new vehicles, infrastructure, or operating budget. The transit agency in Sioux Falls, South Dakota is launching just that kind of pilot project right now.

Although such projects have had a track record of success, even if a city wasn’t pleased with the results, they could easily switch right back to the fixed route they replaced. No harm, no foul.

Register For Our Webinar! 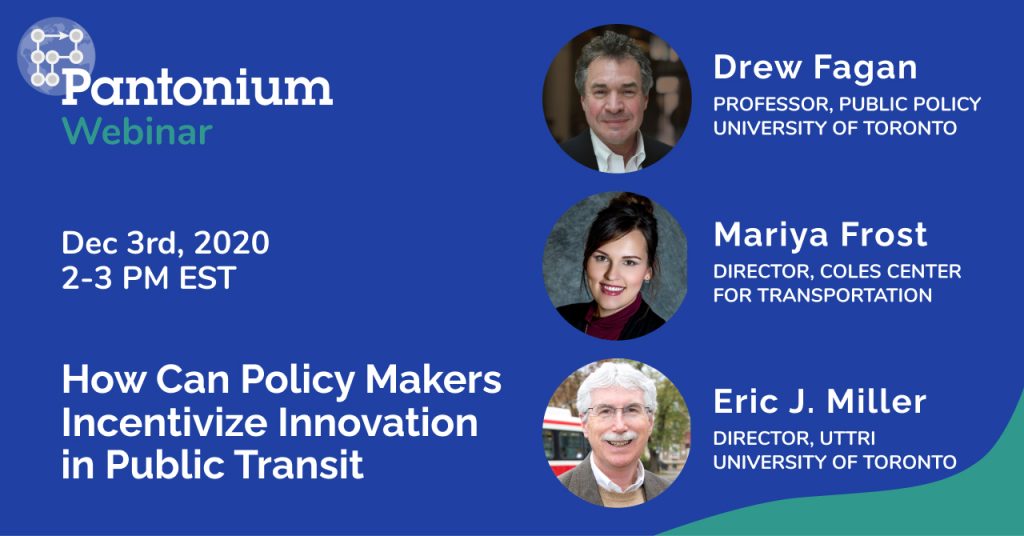