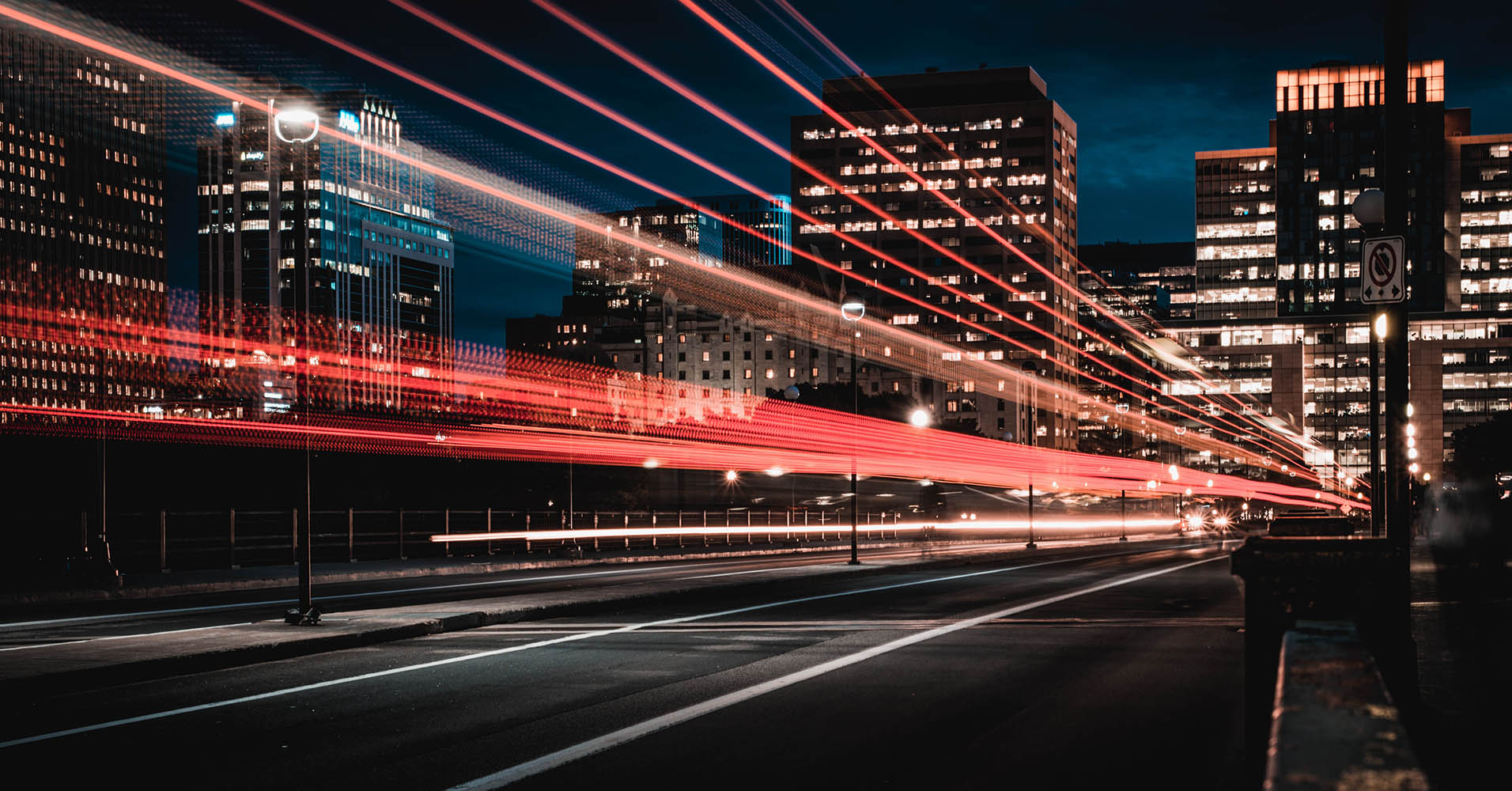 We all know the story, in the US, every year 3.6 million Medicaid beneficiaries “miss or delay healthcare” due to transportation problems. This causes a knock-on effect through the healthcare system. Therefore $2.9 billion is spent by the government on non-emergency medical transportation (NEMT) to provide roughly 103 million NEMT trips annually. After some quick maths, your average NEMT trips costs an average of $27. This is not public transit, it is a complicated ecosystem of private companies working closely with states and federal regulations. But all is not well, despite existence as a program since 1966, fifty years later, according to the Government Accountability Office (GAO) study from 2016, “NEMT is at high risk for fraud and abuse,” their reviewers noting the gaps in federal and state guidance. These gaps and variances across the country have made NEMT a fragmented and highly variable industry, where billions of dollars are spent paying for trips that no one is sure even happened. Now looking into 2018 with the emergence of new technologies there is hope that the chaos can be rationalized, history tells us we should be pessimistic. Beyond the marketing hype, there are some interesting stories worth talking about for the first quarter of 2018.

There is bad news in Kentucky, there are over 60 transportation providers in the state they are all about to have fewer trips to go around. The shrinking of NEMT due to federal and state efforts was finalized on January 12, 2018, when the waiver from the Kentucky state government to change requirements for Medicaid was approved by the federal administration,“the Kentucky waiver includes a Medicaid knockout period of six-months for violations, a work requirement… [and] eliminating non-emergency medical transportation...” The implications of this are simple, the state will have to pay for fewer trips. A big money saver, however people will have to find their own way to health care. Tragically Kentucky is gripped by an opioid addiction crisis, a “public health catastrophe”, so bad that some counties are suing drug manufacturers. Studies show that 60% of those seeking help for opioids need to travel more than 10 miles for regular methadone and suboxone treatments. Transportation is key especially for rural populations that have been hit hardest by this epidemic. Other states, like Ohio are also considering a similar move to constrict NEMT benefits and are watching what happens in Kentucky.

Meanwhile in Connecticut, Veyo took over providing NEMT for the state officially on January 1st, 2018, from the incumbent, Logisticare. This is good for Pantonium users as Pantonium has integrations with Veyo, just like it has with Logisticare. But things are not looking too good for the NEMT brokerage or the people it needs to transport. Almost immediately there were complaints of missed appointments and failures of the new call taking system. The state health department called on Veyo’s CEO Josh Komenda, for comments, he said Veyo received an “avalanche” of calls, more than double what they expected. Veyo also blamed the information it received from Logisticare. The fear is, according to a letter from the now dissolved Quality Assurance Committee for the Non-Emergency Medicaid Transportation (NEMT) program, that the state is on the hook to pay Veyo a capitated rate of roughly $5 per Medicaid member, regardless of if those people receive quality transportation, and Veyo is aggressively pushing a new model of service delivery. One with “Uber style” contract drivers delivering NEMT rather than using traditional transporation providers. With this new payment structure and their history of abandoning contracts early, we will see what happens to that $140 million contract, will it last longer than Idaho?

What Veyo is pushing in Connecticut and was pushing in Idaho, is in alignment with what their CEO outlined in this recent blog post. In true blog fashion his list article could be reduced to the simple platitude of: we should increase visibility and efficiency across the industry. What is unsaid, is that Veyo, along with Uber-like startups, such as Roundtrip and Circulation, are basing their businesses on an unsound model developed by Uber. They relate their technology to Uber’s without relating the economic features of transportation network companies (TNCs), which are problematic. As shown in a comprehensive take down by Hubert Horan, Will The Growth of Uber Increase Economic Welfare, released in mid-2017. The article’s abstract is so effective it should be quoted in full:

This paper lays out the economic evidence showing that Uber has no ability— now or in the foreseeable future—to earn sustainable profits in a competitive marketplace. Uber’s investors cannot earn returns on the $13 billion they have invested without achieving levels of market dominance that would allow them to exploit anti-competitive market power. The growth of Uber is entirely explained by massive predatory subsidies that have totally undermined the normal workings of both capital and labor markets. Capital has shifted from more productive to less productive uses, the price signals that allow drivers and customers to make welfare maximizing decisions have been deliberately distorted, and the laws and regulations that protect the public’s interest in competition and efficient urban transport have been seriously undermined. Absolutely nothing in the “narrative” Uber has used to explain its growth is supported by objective, verifiable evidence of its actual competitive economics.

So when Josh Komenda of Veyo says:

Cost savings in the consumer space have been greatly improved over the past five years, in large part because of the introduction of the ridesharing model. Ridesharing allows private vehicles to deliver transportation service on a temporary basis – that’s the key reason why consumer transportation network companies (TNCs) can often be half the price of a taxi.

He is missing the point as to why TNCs are cheaper. The cost of rideshare vehicles has been halved mostly because Uber and its competitor Lyft have been using their huge piles of venture capital money to subsidize the cost of their trips, not due to any spectacular improvements on the logistical efficiency of transportation. Now Veyo’s exit of their Idaho contract makes a lot more sense.

This is why the traditional providers of NEMT, the businesses that own vehicles and have experience operating in the sometimes volatile are still going to be around. Well managed providers that focus on efficiency and keeping up to date on their technology  will still flourish even in the face of changing regulations, increased competition and constant disruption. These are the trends of 2018, is your NEMT company ready?