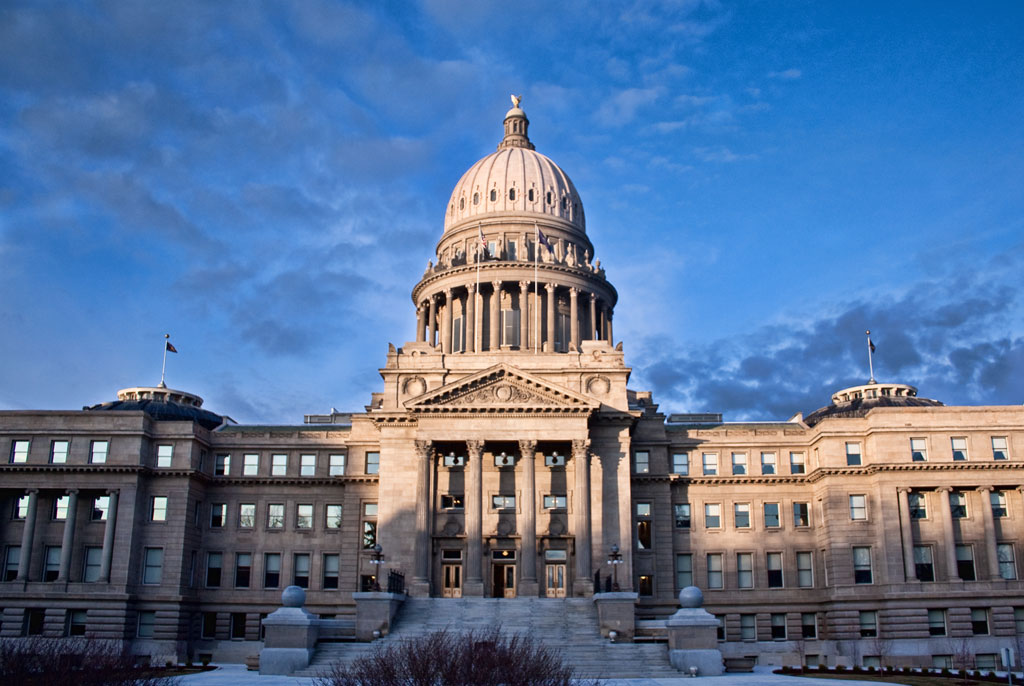 Pantonium has been following the market for non-emergency medical transportation (NEMT) in Idaho closer than most people watch their fantasy basketball teams. This is because this relatively small state took part in an experiment, one that now looks to be coming to an ignominious end. Not only is this interesting for the future of Idaho medical transportation, but is a lesson to all others in the North American market who wish to disrupt the industry.

Back 2016, Veyo, a California based medical transportation brokerage company with a veneer of technology, took over the state contract for providing NEMT in Idaho. This was a three year deal worth $70 million which we have talked about exhaustively. Recently we even posting one of our success stories about working in this ecosystem for the past year. But just 18 months into the contract, Veyo is now terminating unless the state changes its policies to ones that are more favourable for Veyo.

“Included in our communication with IDHW were several options that would make it possible for us to continue to provide services to the state, but we have not received any clear commitments to remedy these issues… As a result, Veyo finds itself in the unfortunate position of having to issue this termination letter.”

It looks like Veyo bit off more than they could chew and are now cutting their losses with an early exit. As a last ditch effort they are trying to threaten the state with leaving in order to get their way. Rumors on the street tell us the incumbent firm, AMR, which lost to Veyo for the 2016 contract, might swoop in and replace Veyo. What can we learn from this?

First of all this is nothing new, almost all the major NEMT brokers have bailed on state contracts when they realized the contracts were not working. This is part of the industry, and while it never looks good on the broker, it happens. What is interesting in this case is that the conflict was caused mostly by Veyo’s new business model, one that is being applied by numerous others across the country.

According to the Idaho Statesman,  Veyo complained that they were not allowed, under state rules, to use their independent drivers (Uber-like contractors) to pick up clients with developmental disabilities. Veyo had to use “traditional” transportation providers which Komenda said, “made the price of $6.59 (per person, per month) unsustainable under the current conditions.”

There are some far reaching implications from this and some less important ones. Anyone banking on becoming the “Uber/Lyft of Medical Transportation” must realize that medical transportation is not as easily disrupted as the private market for taxi transportation. All providers and brokers of medical transportation have to deal with this. States have leverage when making contracts and impose the prices and requirements that they see fit. Any kind of national push to impose a contract driver NEMT solution everywhere is going to run up against the huge variety of requirements. Bottom line, there’s a ceiling on disruption and it’s not pretty when you run into it.

Another bit information regarding NEMT brokers is the news of LogistiCare’s success in renewing their contract with New Jersey, one nugget of information is the contractual requirement by the state for a large proportion of their vehicles to be tracked by GPS. This trend has been escalating in the past few years, to the point where GPS tracking is a necessity for all providers. So while some technology is too far forward, other technologies are becoming a basic requirement.

We will continue to follow the story as Veyo and others are trying to expand this new model of independent driver contractors in many markets. Some areas will be more welcoming than others. In the meantime Pantonium suggests that a better way to cut costs of NEMT is not to offload them onto exploitable, independent drivers, and instead provide more efficient routes. This way you can save money regardless of how expensive your vehicles and drivers are, while still maintaining the level of customer service that medical transportation requires, if Veyo had that, they might not have had to cancel.